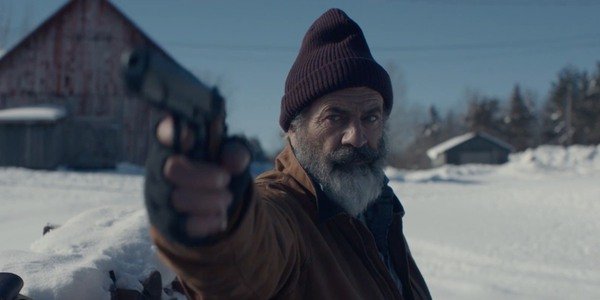 Written and directed by Eshom and Ian Nelms (Small Town Crime), the film follows a neglected and precocious 12-year-old who hires an unorthodox hitman to kill Santa Claus after receiving a lump of coal in his stocking.