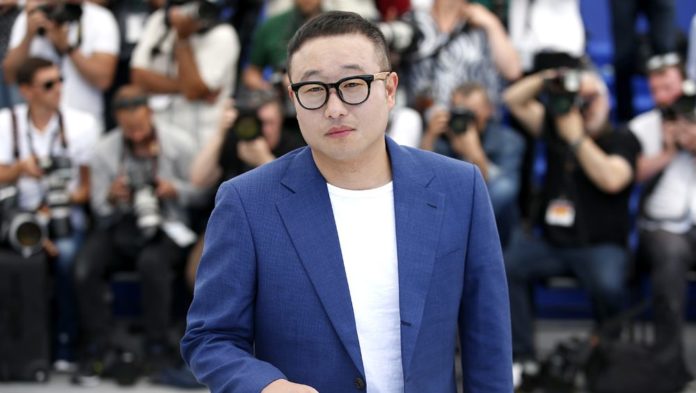 Best knowns for directing the South Korean actioner The Villainess (2017), Byung-gil Jung is set to tackle Hollywood with Havoc.

Written by Eric Tipton, inspired by true events and based on an original idea by Steve Barnett and Daniel Myrick, the action thriller follows “the story of a U.S. helicopter crashing on the North Korean side of the DMZ.  With tensions between the North and South already on the verge of war, the surviving U.S. Army Reservists must work together to protect a civilian tech-specialist and find their way across the DMZ, without the possibility of U.S. military support.”

Jung has served in the South Korean military himself with several missions with U.S. soldiers. He plans to bring his experience to the project.

“I’ve been thinking about doing an action thriller set in the DMZ since I served in the ROK army. I’m excited about the unique opportunity to make a film that not only draws upon my own experiences while also providing me with a setting that is one of the most interesting and dangerous areas on the earth. The film will not take a political position, but instead follows characters thrown into an extraordinary situation who must use their instincts and training to avoid tensions escalating to full-blown war,” said Jung.

Production is targeted to begin in South Korea in Spring 2021.