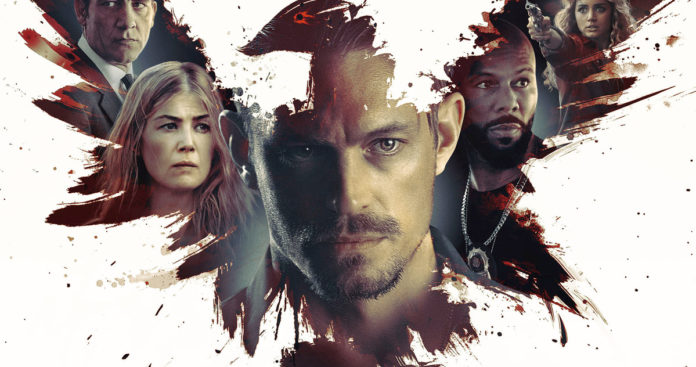 Synopsis: Pete Koslow (Joel Kinnaman) is a former special operations soldier working as an informant for the FBI to help dismantle the Polish mafia’s drug trade in New York. But when the FBI’s operation goes wrong, resulting in the death of an undercover NYPD cop, Pete is coerced into returning to Bale Hill, the prison he previously served time in for manslaughter, to take down the cartel from the inside.

The Informer is set for release on Home Premiere Premium VOD November 6th.