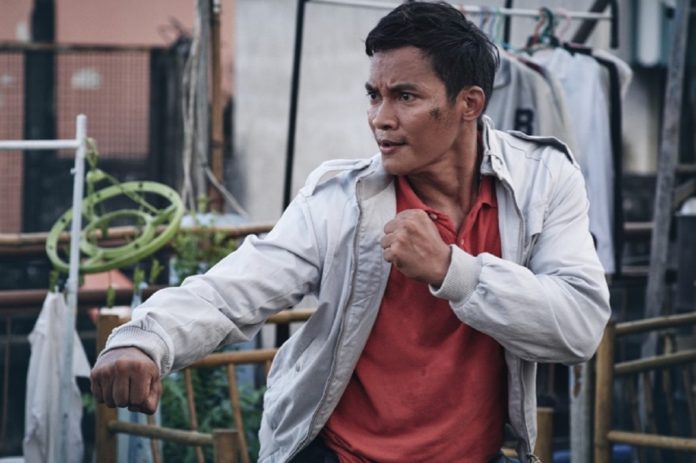 The first installment of the planned trilogy will follow Jaa as “a legendary assassin who disappeared three years ago and becomes the target of all criminal organizations and law enforcement agencies. According to producers, the story will unfold in an unconventional structure and as the manhunt accelerates, the mystery of the assassin’s identity is slowly unraveled.”

Jaa will also serve as producer alongside Peter Luo (Scary Stories To Tell in the Dark) and Mike Selby (Triple Threat).

“Tony is the perfect artist to lead this fast moving, adrenaline rush of a movie, where the physical demands match the traditional leading man visceral performance needs. He’ll be able to demonstrate his full, and extremely impressive, repertoire of skills to elevate this story, which will have inherent cross-border appeal globally,” said Starlight CEO Luo.

The currently untitled project is targeted to start production in 2021.