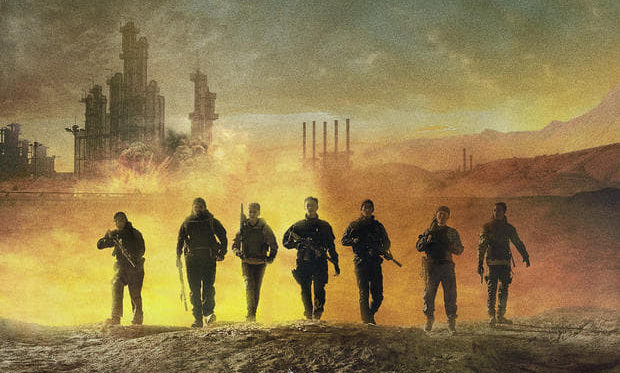 UPDATE: The film has undergone a title change from Career as a Mercenary to Wolf Pack.

Take a look at the latest images below.