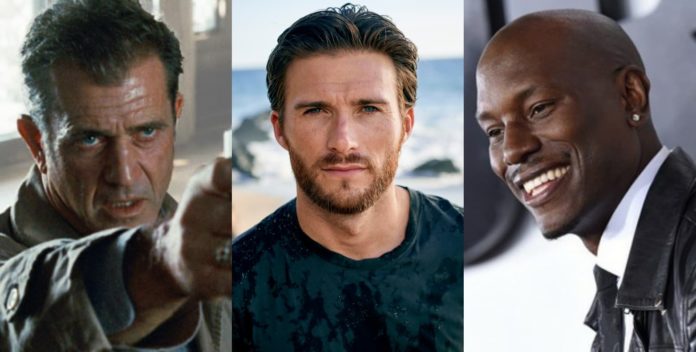 Mel Gibson (Fatman), Scott Eastwood (The Outpost) and Tyrese Gibson (The Fate & The Furious) are set to star in the action thriller Dangerous.

Directed by David Hackl (Saw V), the film follows Eastwood as “a reformed sociopath who, after the death of his brother, heads to a remote island which soon falls under siege from a deadly gang of mercenaries. Forced to fend for himself, he discovers their role in his brother’s demise and sets off on a relentless quest for vengeance.”