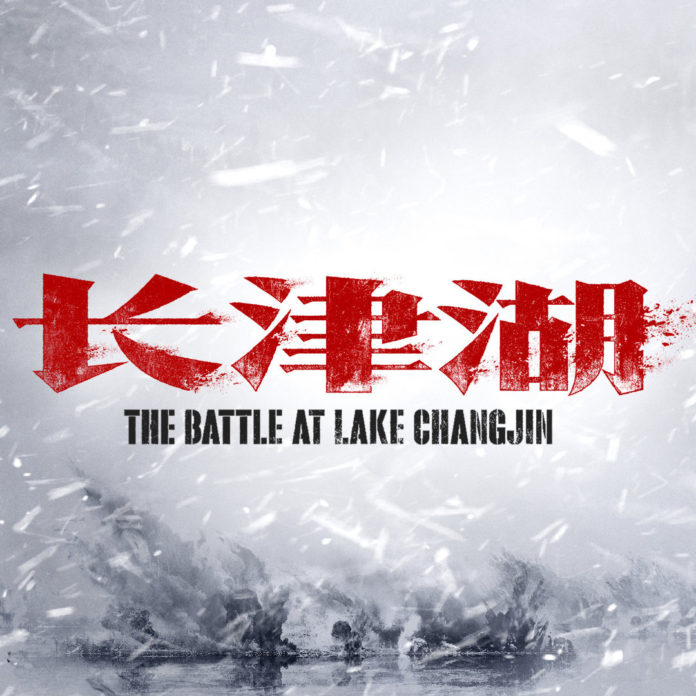 The film is based on one of the fiercest and most decisive battles during the 1950-53 Korean War.