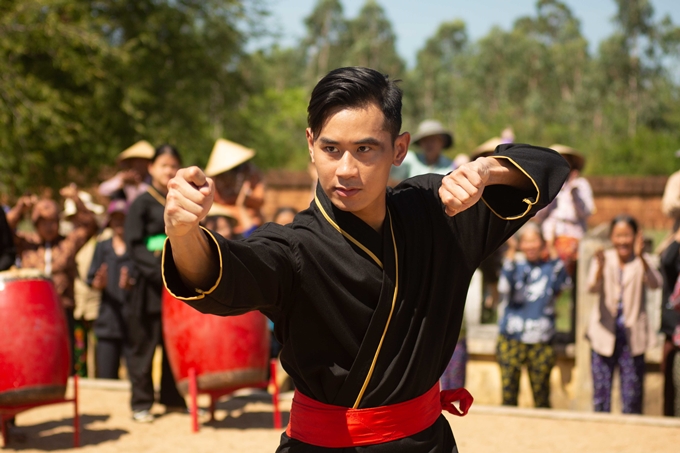 For the first time ever, the traditional Vietnamese martial arts Vo Bình Định is featured on the big screen via fight choreographer Peter Pham (Đỉnh Mù Sương). This marks the third feature film that Peter Pham is involved as an action director.