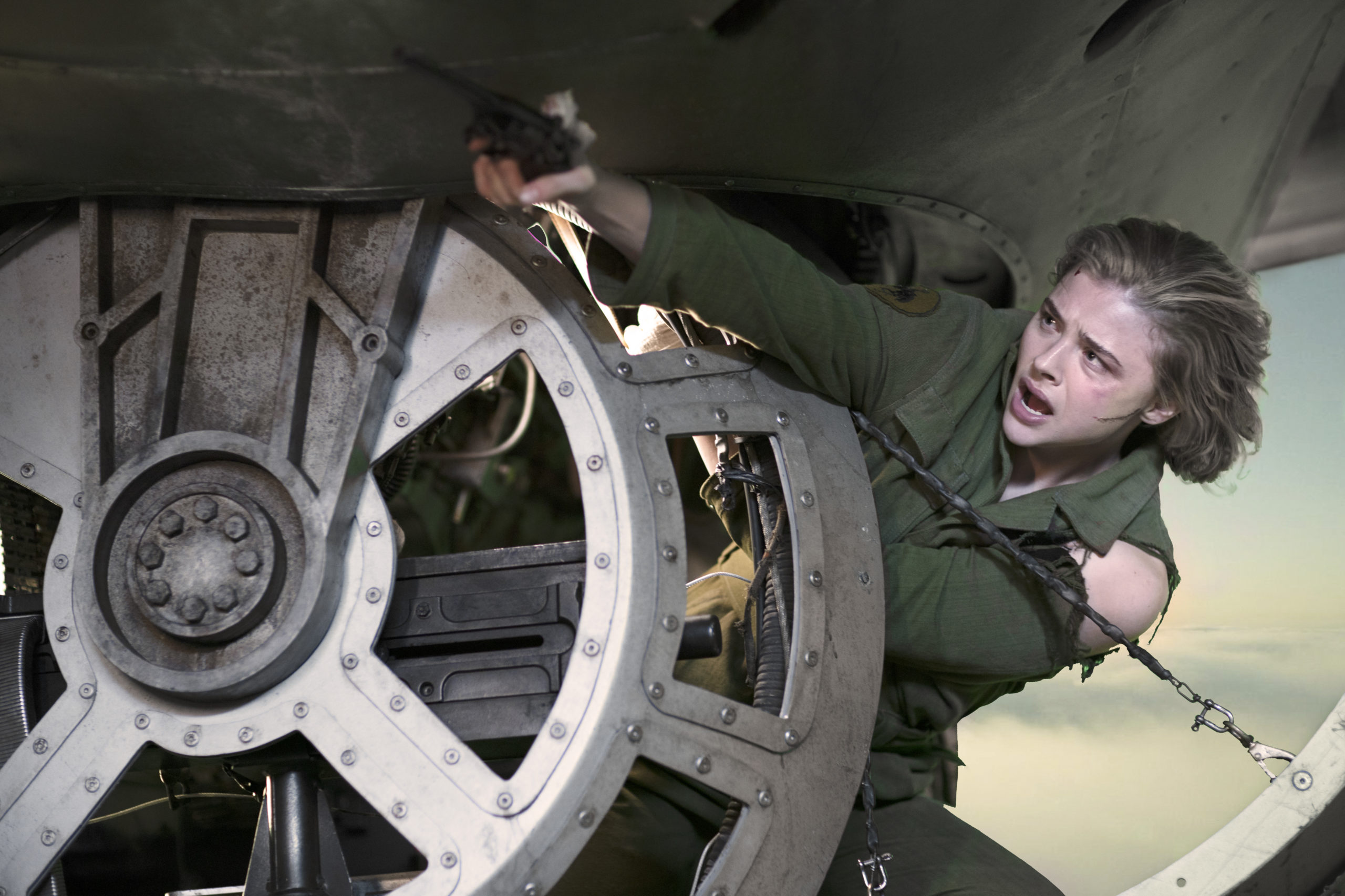 From director Roseanne Liang (Do No Harm) comes the horror actioner Shadow In The Cloud starring Chloë Grace Moretz (Kick-Ass 2, The Equalizer).

Synopsis: In the throes of World War II, Captain Maude Garrett (CHLOË GRACE MORETZ) joins the all-male crew of a B-17 bomber with a top-secret package. Caught off guard by the presence of a woman on a military flight, the crew tests Maude’s every move. Just as her quick wit is winning them over, strange happenings and holes in her backstory incite paranoia surrounding her true mission. But this crew has more to fear…lurking in the shadows, something sinister is tearing at the heart of the plane. Trapped between an oncoming air ambush and an evil lurking within, Maude must push beyond her limits to save the hapless crew and protect her mysterious cargo.

Shadow In The Cloud hits theaters, VOD and Digital on January 1, 2021.