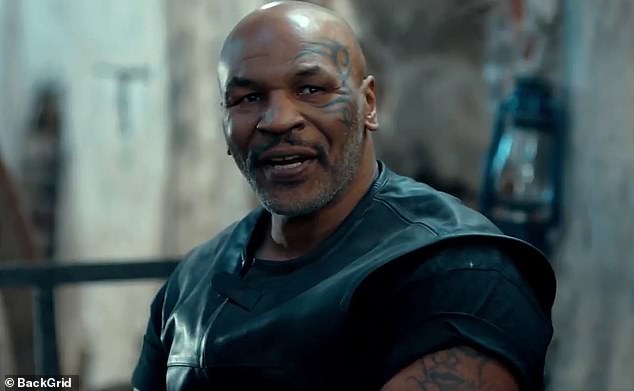 Synopsis: An ex-military man, Rick (Tyson), with a mysterious past leads and protects a group of Egyptian refugees through bombarded cities in the desert land when a group of mercenaries, led by Frank, kidnap the refugees’ kids and an attractive young woman, Rama, while imprisoning Rick. With the help of Rama, Rick escapes the prison and battles the guards in an effort to save the kids.