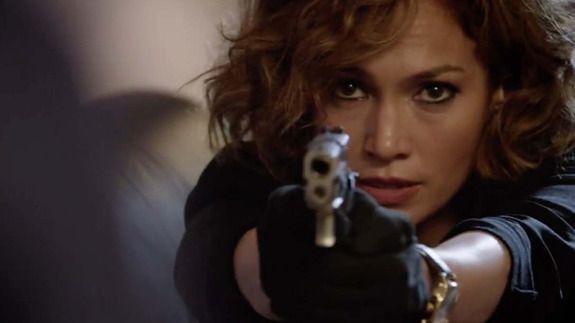 Hollywood superstar Jennifer Lopez (Hustlers) is set to star as an assassin in Netflix’s upcoming action thriller The Mother.

Directed by Niki Caro (Disney’s Mulan) and written by Misha Green (Lovecraft Country), the film follows Lopez as “a deadly female assassin who comes out of hiding to protect the daughter that she gave up years before, while on the run from dangerous men.”

Stay tuned as we learn more about the project.