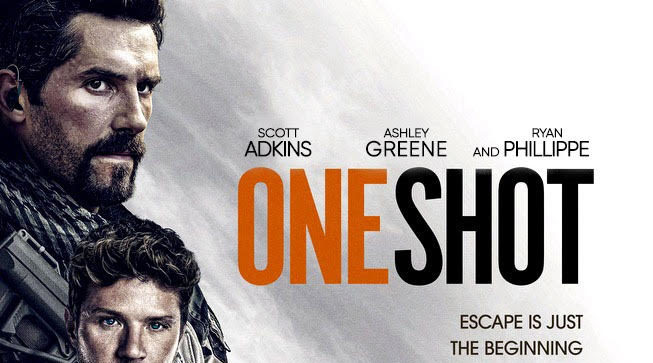 The film is described as an “intense, non-stop action-thriller, relentlessly filmed in a single continuous take, an elite squad of Navy SEALs on a covert mission to transport a prisoner off a CIA black site island prison is trapped when insurgents attack, trying to rescue the same prisoner. Led by Lieutenant Blake Harris, the team, including Deputy Site Manager Tom Shields, must trust the secret intel of Junior Analyst Zoe Anderson in order to deliver the prisoner and thwart a pending terrorist attack on Washington D.C.”

One Shot is set to start production on March 9th with a release sometime in 2022.