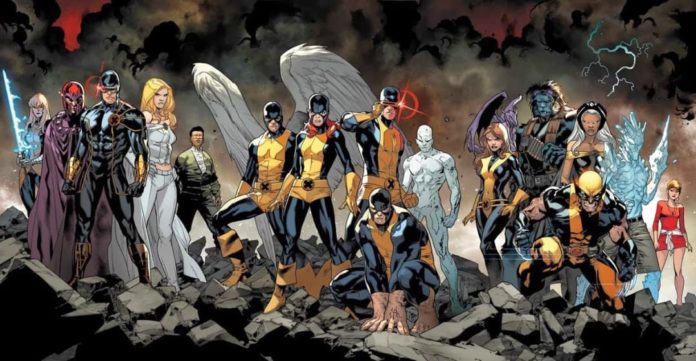 Kevin Feige and Marvel Studios will officially be welcoming the X-Men into the MCU family in the form of The Mutants.

According to The Illuminerdi, the project is currently being developed as a feature film and is intended to be a reboot of the X-Men franchise. The introduction of the X-Men into the Marvel Cinematic Universe was always expected after Disney’s acquisition of 21st Century Fox. Now that it’s finally official, it is time get X-cited.

The Mutants is obviously in very early stages of development, so stay tuned as more information becomes available.