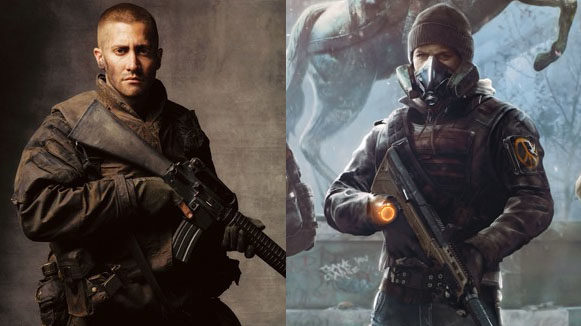 UPDATE: Due to his extremely busy schedule, David Leitch will be stepping aside as director on The Division and will strictly serve as producer via his 87North banner, along with Ubisoft Film and Television with Jake Gyllenhaal’s Nine Stories and Jessica Chastain’s Freckle Films.

The most in-demand action director in Hollywood right now has boarded yet another project as David Leitch (John Wick, Deadpool 2) is set to helm the live action adaptation of the hit video game Tom Clancy’s The Division.

Jake Gyllenhaal (Spider-Man: Far From Home) will take on the lead along with actress Jessica Chastain (Zero Dark Thirty). The story of the best selling video game is set in “a near future where a pandemic virus is spread via paper money on Black Friday, decimating New York City and killing millions. By Christmas, what’s left of society has descended into chaos. A group of civilians, trained to operate in catastrophic times, is activated in an attempt to save who and what remains.”