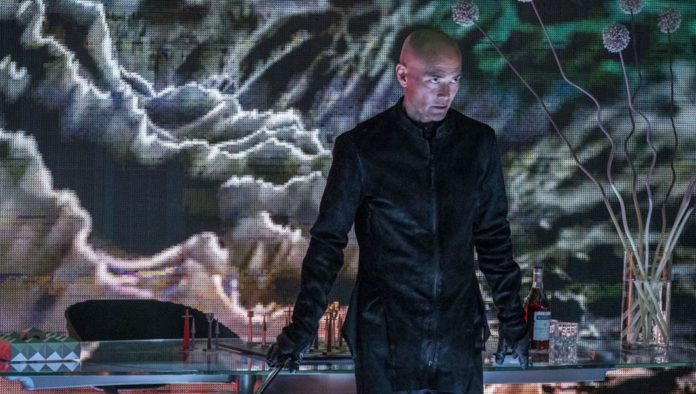 Currently filming in New Mexico, the film is set in the ruins of the Salton Sea and follows Ray, a former criminal evading a series of ruthless killers. When Ray takes refuge with a mysterious good Samaritan, he believes he is safe, but soon it becomes apparent that Ray has walked into the nest of someone even more dangerous than the killers pursuing him.

Dacascos will portray Brand, “a sophisticated mobster who is tired of living in the shadow of his older eccentric half-brother.”

He is joining an ensemble cast that includes Ben Milliken (Mighty Oak), Richard Kind (Inside Out), Brad William Henke (Split), Alison Thorton (The Color of Rain), Hudson Yang (TV’s Fresh Off the Boat), Janel Parrish (To All The Boys I’ve Loved Before franchise), and Celestino Cornielle (Bosch).