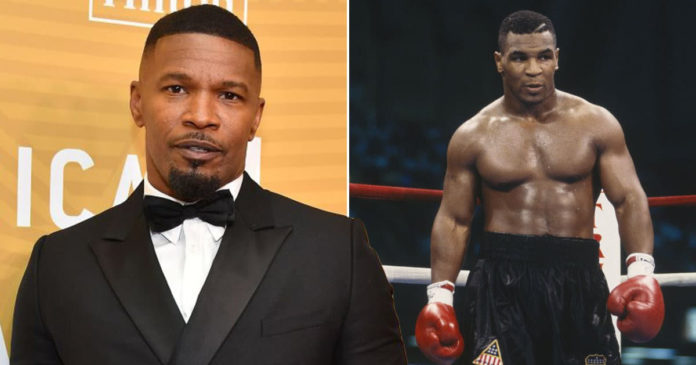 Oscar winning actor Jamie Foxx (Project Power) is set to portray boxing icon Mike Tyson in a limited series titled Tyson. Antoine Fuqua (The Equalizer 2) is on board to direct and executive produce alongside Martin Scorsese (The Departed), Foxx, Mike Tyson and his wife Kiki Tyson through Legends Only League.

Written by screenwriter Colin Preston, the series will span Tyson’s whole life. Foxx has been attached to play Tyson since 2014 when the project was initially planned as a feature length film.

“I have been looking to tell my story for quite some time. With the recent launch of Legends Only League and the excitement from fans following my return to the ring, now feels like the perfect moment. I look forward to collaborating with Martin, Antoine, Jamie, and the entire creative team to bring audiences a series that not only captures my professional and personal journey but also inspires and entertains,” said Tyson.

The series is currently being shopped to networks and streaming services.