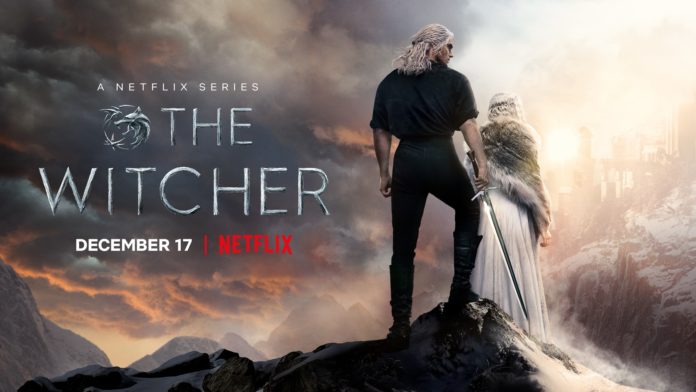 UPDATE: Take a look at the latest Trailer for The Witcher Season 2!

UPDATE: The Witcher Season 2 is set to premiere on Netflix December 17th.

The second season follows Geralt (Cavill) as he helps Ciri (Freya Allan) train in combat and in her domain of magic. Hopefully, we will see Ciri become the warrior she’s destined to be, and perhaps become even more powerful than her father.

That’s a wrap on Season 2! The White Wolf awaits you back on The Continent. pic.twitter.com/SqrAbeelob

There is currently no release date yet for season 2, but with production wrapped up, we can look forward to it arriving on Netflix at some point in 2021.