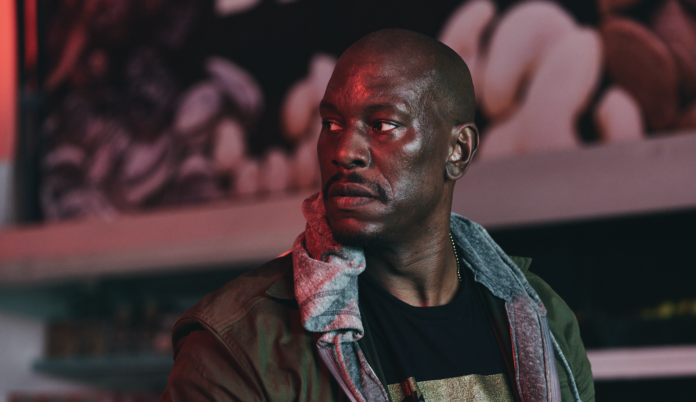 Synopsis: Rogue Hostage follows single father and former Marine Kyle Snowden (Tyrese Gibson), who is struggling to adjust to life with PTSD. On a routine stop for his job in Child Protective Services, Kyle finds himself and a group of innocent customers trapped inside his stepfather’s store during a hostile take-over by militant maniac Eagan Raize. Disturbing details emerge about Eagan’s violent vendetta against Kyle’s stepfather, Congressman Sam Nelson (John Malkovich), threatening the lives of everyone inside, including the Congressman and Kyle’s young daughter. In a race against time, Kyle must battle against the terrorists as well as his personal demons to secure the store and save everyone.

Rogue Hostage is set to hit select theaters and On Demand June 11th.