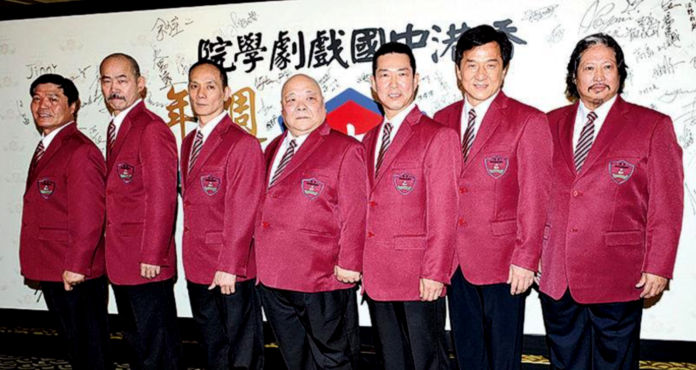 It was one of the only films to tell the story of Chan’s childhood days along with his would-be future co-stars. A brief re-telling of the story was seen in a segment of Ringo Lam’s 2021 anthology film, Septet: The Story of Hong Kong. 33 years later, Biao will be the executive producer of the new retelling of their story.

According to Variety, the film is expected to have a budget of about $7 to $15 million and shooting is expected to begin next year in March. While Hung previously played as Master Yu in 1988’s Painted Faces, Tony Leung Ka-Fai (Cold War 2) will be casted to play as their master in the new film.

According to The Star, film investor Xiang Jie says years of planning were made for the film and will feature young mainland China actors to play as the young would-be stars.