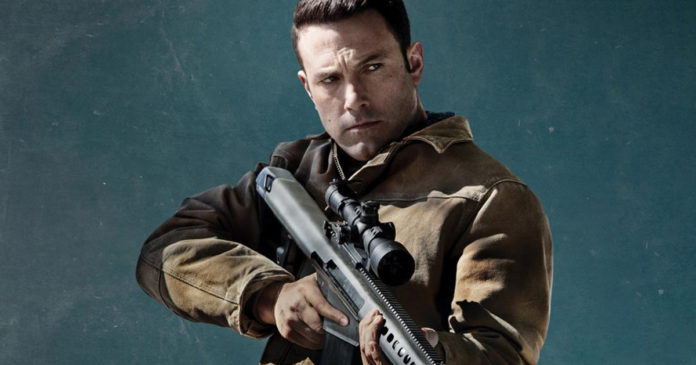 Director Gavin O’Connor (The Way Back) has confirmed that a sequel to his 2016 action thriller The Accountant is officially underway.

Leading man Ben Affleck (Zack Snyder’s Justice League) will return to reprise his role as Christian Wolff for The Accountant 2.

“We are doing an Accountant sequel. We literally just closed that deal. We’re doing The Accountant again…I’ve always wanted to do three because what, the second one’s going to be more with — we’re going to integrate his brother into the story. So there’ll be more screen time for [Jon] Bernthal in the second one. And then the third movie’s going to be, I call it, ‘Rain Man on steroids.’ The third movie is going to be the two brothers, this odd couple. The third one is going be a buddy picture,” said O’Connor to CinemaBlend.

Stay tuned as we learn more about the sequel.