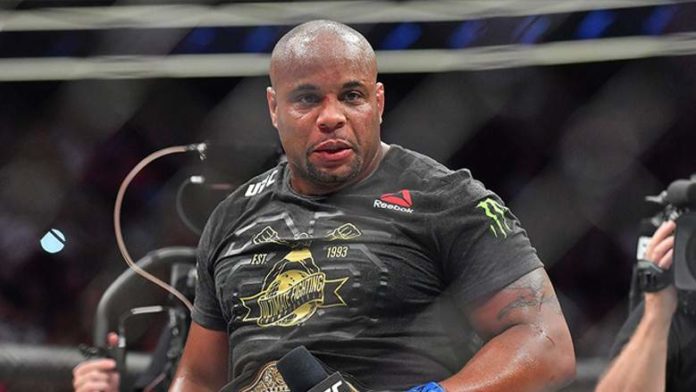 The spin-off series will star former UFC Champion Daniel Cormier as Bobby Watkins, a character that lives in Houston and is fighting his way out of poverty for his family. From a script written by Adair Cole (Lawless Range), Lionsgate Films will produce the television show with streaming distribution currently being negotiated.