UPDATE: Check out the action featurette below! 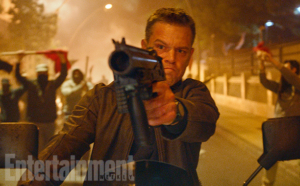 UPDATE: Have a look at the FIRST poster for ‘Bourne 5’, which is simply titled JASON BOURNE, along with the action-packed Super Bowl spot below! 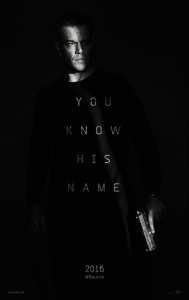 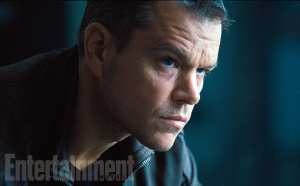 UPDATE: MATT DAMON have given an update on the production status of ‘Bourne 5’ stating:

“We’re, like, probably about halfway through. We started in September but they’re going dark for most of December and cutting basically the first two acts. And then we have the third act and then whatever we owe from the first two acts…We were in Tenerife, which is supposed to be Athens. It would be like a nighttime riot scene to kind of start the movie. And then England, Berlin a little bit for about a week, and a little bit in D.C. Then we’re going to Vegas for the third act…Big car chase on the strip.”

“You’ll find the character — like “The Bourne Ultimatum,” the third act actually in the movie dovetails with the third act of “The Bourne Supremacy.” So technically when the Bourne character disappears, it’s still 2004. So when this next one comes out in ’16, it will have been 12 years — in movie years — that the character as been off the grid. So what’s happened in those intervening years gives you a story.”

UPDATE: The FIRST image of Damon back on-set in ‘Bourne’-shape have been revealed (above)!

And sorry to Viggo Mortensen fans, it does not look like ‘Aragorn’ will be chasing around ‘Jason Bourne’ any time soon. VARIETY have reported that VINCENT CASSEL (Trance) have landed the role of the main villain. 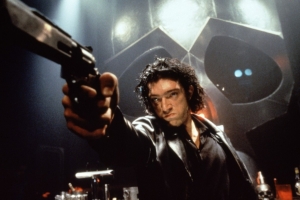 “Without giving too much of it away, it’s Bourne through an austerity-riddled Europe and in a post-Snowden world,” Damon said. “It seems like enough has changed, you know? There are all these kinds of arguments about spying and civil liberties and the nature of democracy. We’re starting in Greece, you know, the beginning of democracy,” he said. “And the movie ends in Las Vegas, the most grotesque incarnation of….” [trails off laughing] 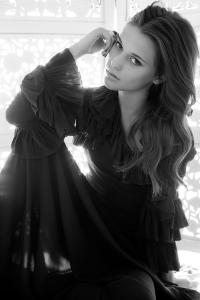 UPDATE: According to VARIETY veteran actor TOMMY LEE JONES (The Fugitive) will be joining the cast as “a superior officer at the CIA”. 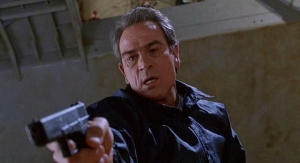 Production is set to start later this Summer with a release date targeted for July 29th, 2016.

UPDATE: VIGGO MORTENSEN (Lord Of The Rings) is being sought after to play an assassin who goes after ‘Jason Bourne’ in the film. 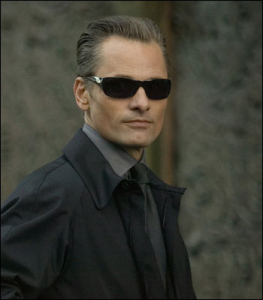 JULIA STILES is also set to return to the franchise as (ex-)CIA agent ‘Nicky Parson’. 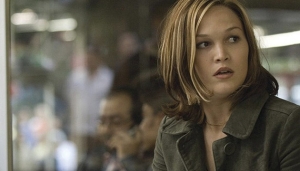 Looks like MATT DAMON will be returning to his most successful franchise and he is bringing director PAUL GREENGRASS with him!

UNIVERSAL is currently in final negotiations with Damon and Greengrass (The Bourne Supremacy/Ultimatum) to come back for BOURNE 5. The film is scheduled for release on July 16, 2016, a date that was previously set for the follow-up to the OTHER ‘Bourne’ series with JEREMY RENNER (The Bourne Legacy). Renner’s sequel will still move forward and will get a different release date.

Here’s a thought, why not just have Renner’s character ‘cross’ paths with Damon’s ‘Jason Bourne’ and have the two go at it in the beginning and then team up at the end to take out the bad guys! What do you guys think? Comment below! 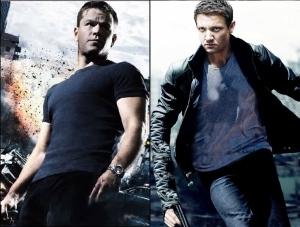