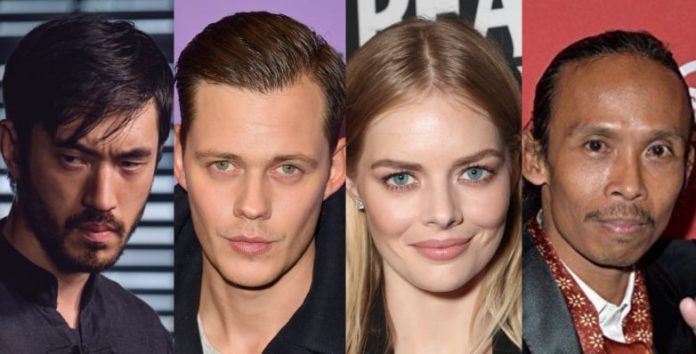 UPDATE: Andrew Koji (Warrior) is set to reunite with his Snake Eyes co-star Samara Weaving as he has joined the cast of Boy Kills World.

Production is set to roll in South Africa later this year.

The film is set to star John Wick franchise alums Bill Skarsgård (It) and Yayan Ruhian (The Raid) along with Samara Weaving (Snake Eyes).

Boy Kills World is described as “a one-of-a-kind action spectacle set in a dystopian fever dream reality. Boy is a deaf-mute with a vibrant imagination. When his family is murdered, Boy escapes to the jungle and is trained by a mysterious shaman to repress his childish imagination and become an instrument of death.”

Skarsgård plays Boy, Ruhian as the shaman and Weaving will portray an assassin named June 27.