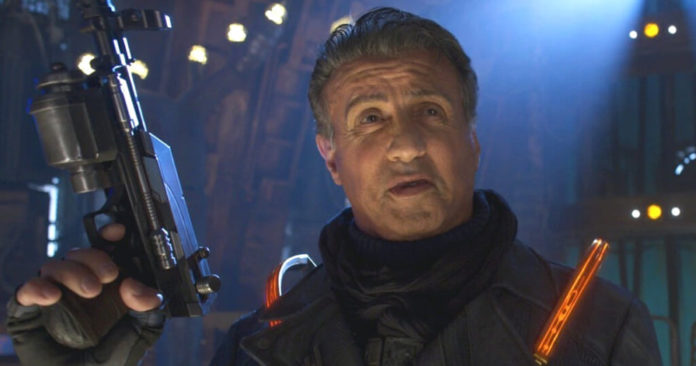 UPDATE: Sylvester Stallone is confirmed to return as Stakar Ogord aka Starhawk in Guardians of the Galaxy Vol. 3.

Production on the third installment has officially started as director James Gunn posted this image of him with the cast.

As you guys know I often strike down false rumors, so… um…

Welcome to the Guardians family, Will Poulter. He’s an amazing actor and wonderful guy. See you in a couple weeks. #AdamWarlock #GotGVol3 https://t.co/RaNeGDIC0E

In the comics, Adam Warlock was created by the scientists in the Enclave in an effort to make the perfect human being. After his “birth,” he rebelled against his creators and escaped to the far reaches of space, where he eventually found refuge on Counter-Earth. The MCU version changed his origin by having the Sovereigns create him as a weapon to use against Peter Quill and the Guardians of the Galaxy.