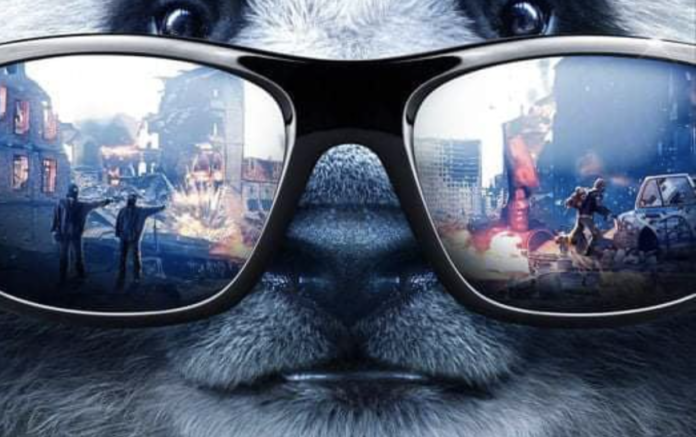 Director Stanley Tong (Rumble in the Bronx, Vanguard) and martial arts superstar Jackie Chan (Vanguard) are set to team-up once again for The Panda Agent. The film follows “a girl living alone who meets a mysterious and rare panda and is believed to be in great danger.”

Chan will also be reuniting with Yang Yang and Ai Lun on this project, who were his co-stars from last year’s Vanguard. It is also rumored that martial arts star Wu Jing (Wolf Warrior 2, The Battle at Lake Changjin) may have a role in the film (via Thorsten Boose).