The U.S. release is set for August 2nd On Demand and September 6th on DVD/Blu-Ray. 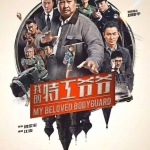 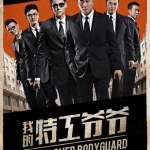 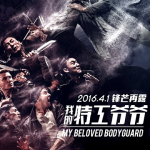 UPDATE: Check out the latest set of character posters! 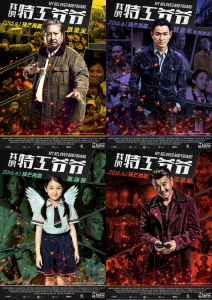 UPDATE: The latest batch of images have been released and confirms that the film’s title have been changed from ‘The Bodyguard’ to MY BELOVED BODYGUARD. 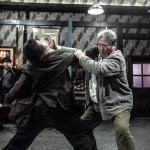 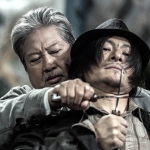 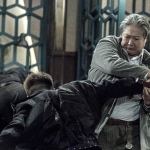 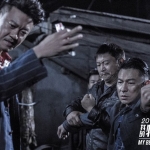 The film is set to hit theaters on April 1st! 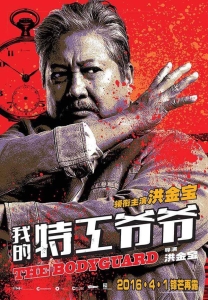 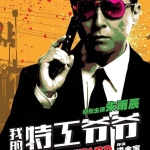 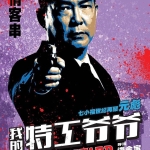 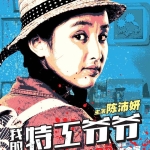 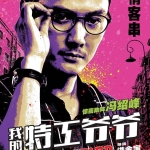 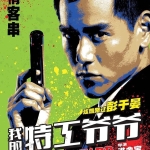 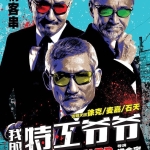 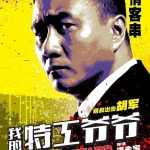 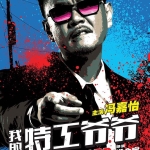 UPDATE: The first Teaser along with the latest poster for THE BODYGUARD is here! 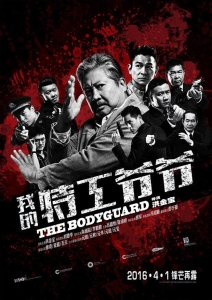 As you can see from the poster, the film have gathered a handful of familiar faces including YUEN BIAO, YUEN WAH, TSUI HARK, and many others along with ANDY LAU. 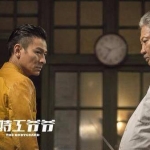 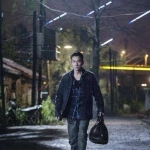 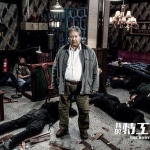 UPDATE: Got news via Film Combat Syndicate that the project is getting a complete facelift. ‘The Old Soldier’ is now renamed to THE BODYGUARD with a whole new storyline. SAMMO HUNG will still be directing the film along with having a starring role. Sadly, it looks like JACKIE CHAN is no longer involved with the project. Hong Kong superstar ANDY LAU (Firestorm) will be filling in. 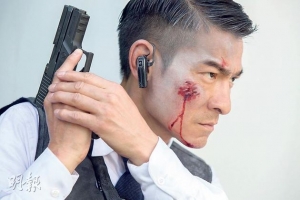 NEW SYNOPSIS: The story of the movie follows a retired bodyguard (Hung) who has settled in the dark and unknown corner of the world where China, Russia and North Korea meet. Suffering from the beginnings of dementia, the bodyguard is befriended by a young girl whose life is threatened when her father (Lau) falls in with the local crime world. When the girl and her father disappear, the bodyguard must call upon his long forgotten skills to save the life of his young friend. 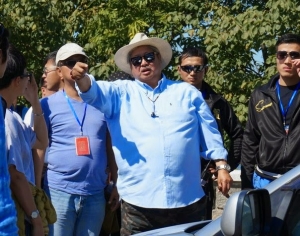 Head on over to Film Combat Syndicate for more on-set photos!

The film will follow Chan as a thief who steals some valuable jewelry in Vladivostok and finds himself pursued by both U.S. and Russian law enforcement.

ANDY LOWE and LIU HUA co-stars with filming to begin in late September.

How do you guys feel about this awesome reunion? Comment below!