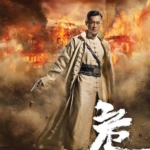 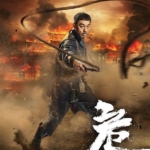 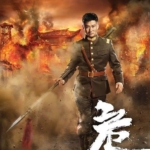 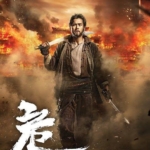 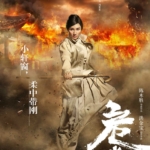 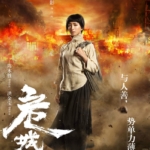 UPDATE: Previously known as ‘The Deadly Reclaim’, the film have changed it’s title to CALL OF HEROES.

The $32 million budget film takes place in “1914 following the collapse of the Qing dynasty” and “tells the story of a group of villagers standing up to a cruel young warlord.” 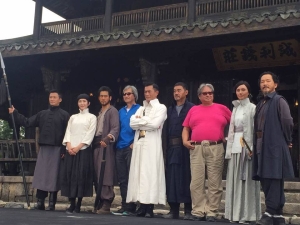 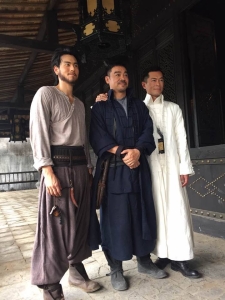 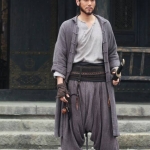 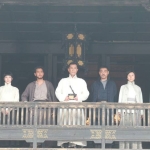 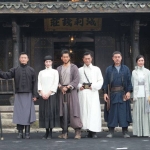 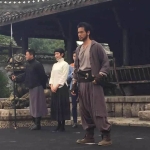 Judging by the photos, it looks like martial arts legend SAMMO HUNG is the action choreographer for the film.