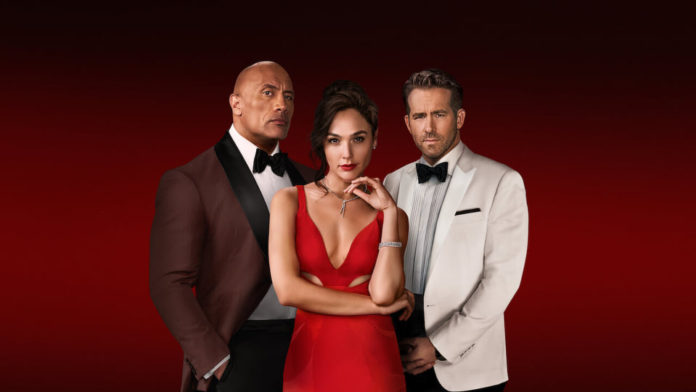 Netflix is targeting to film Red Notice 2 and 3 back-to-back in early 2023. Writer/Director Rawson Marshall Thurber (Skyscraper) is also set to return for the sequels.

The plan is to add new characters alongside the original three leads to form “a heist-film ensemble reminiscent of the starry Ocean’s Eleven franchise.”