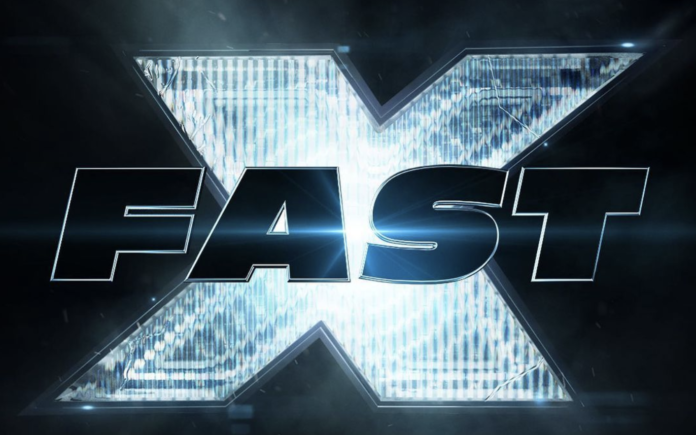 UPDATE: Universal Pictures has named Louis Leterrier (Now You See Me) as the new director for Fast X. He is best known for helming The Transporter (2002), Unleashed (2005) and The Incredible Hulk (2008).

Leterrier steps in for Justin Lin who departed due to rumored difficulties with franchise star Vin Diesel. According to the NY Daily News, a source claimed Diesel “shows up late to the set. He doesn’t know his lines. And he shows up out of shape,” causing frustration for Lin, who co-wrote the film with screenwriter Dan Mazeau.

UPDATE: Justin Lin has officially stepped down as director for Fast X. However, he will remain on-board as a producer. A new director should be named soon.

UPDATE: Actress Daniela Melchior is looking to follow the footsteps of her The Suicide Squad co-star John Cena as she is set to join the Fast Family. Plot details are being kept under wraps as Fast & Furious 10 is set for release on May 19, 2023.

Aquaman star Jason Momoa is in final talks to join the cast of the 10th installment of The Fast & The Furious franchise.

Plot details are unknown but it is said that Momoa will reportedly play the villain opposite Vin Diesel in Fast & Furious 10. Director Justin Lin will be back at the helm along with returning franchise stars Michelle Rodriguez, Tyrese Gibson, Ludacris, Sung Kang and Charlize Theron.