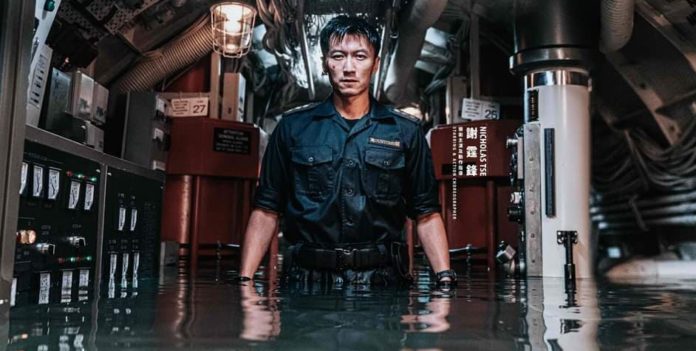 UPDATE: Production has officially started in Hong Kong on Herman Yau’s Customs Frontline aka War Customized with Brahim Chab (Vanguard) joining the cast as the film’s villain. In addition to starring in the film, leading man Nicholas Tse also serves as the action director.

Not much else is known about the project at the moment besides the fact that actress Cya Liu (Limbo) is set to co-star alongside Tse.