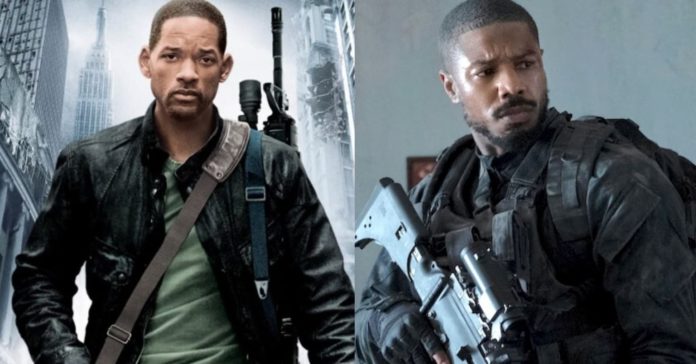 A sequel that is long overdue, the next chapter of 2007’s I Am Legend is finally in development. Original leading man Will Smith (King Richard) is set to return to produce and star alongside Michael B. Jordan (Tom Clancy’s Without Remorse).

Oscar winner Akiva Goldsman, who adapted the Richard Matheson’s 1954 novel for the original 2007 movie, also is returning to pen the script for the follow-up and produce as well.

No director has been announced and plot details are being kept under wraps.

Smith posted this image following reports of the sequel.

The original film follows Smith as Robert Neville, a brilliant scientist who is the lone survivor of a man-made plague that transforms humans into bloodthirsty mutants.