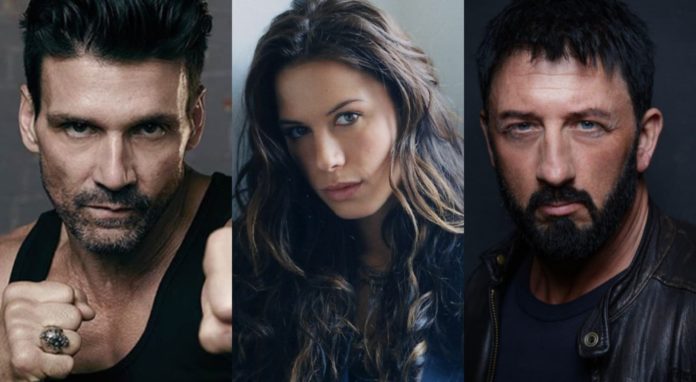 The film follows a group of mercenaries who take on jobs that are considered impossible. After a mission goes wrong due to a shocking betrayal, only one of them is left alive to avenge his fallen brothers.

Joining Grillo to round out the cast are Rhona Mitra (Skylines), Nicky Whelan (The Girl in the Window), martial arts star Mark Strange (Ip Man 4: The Finale) and Joey Ansah (The Old Guard).