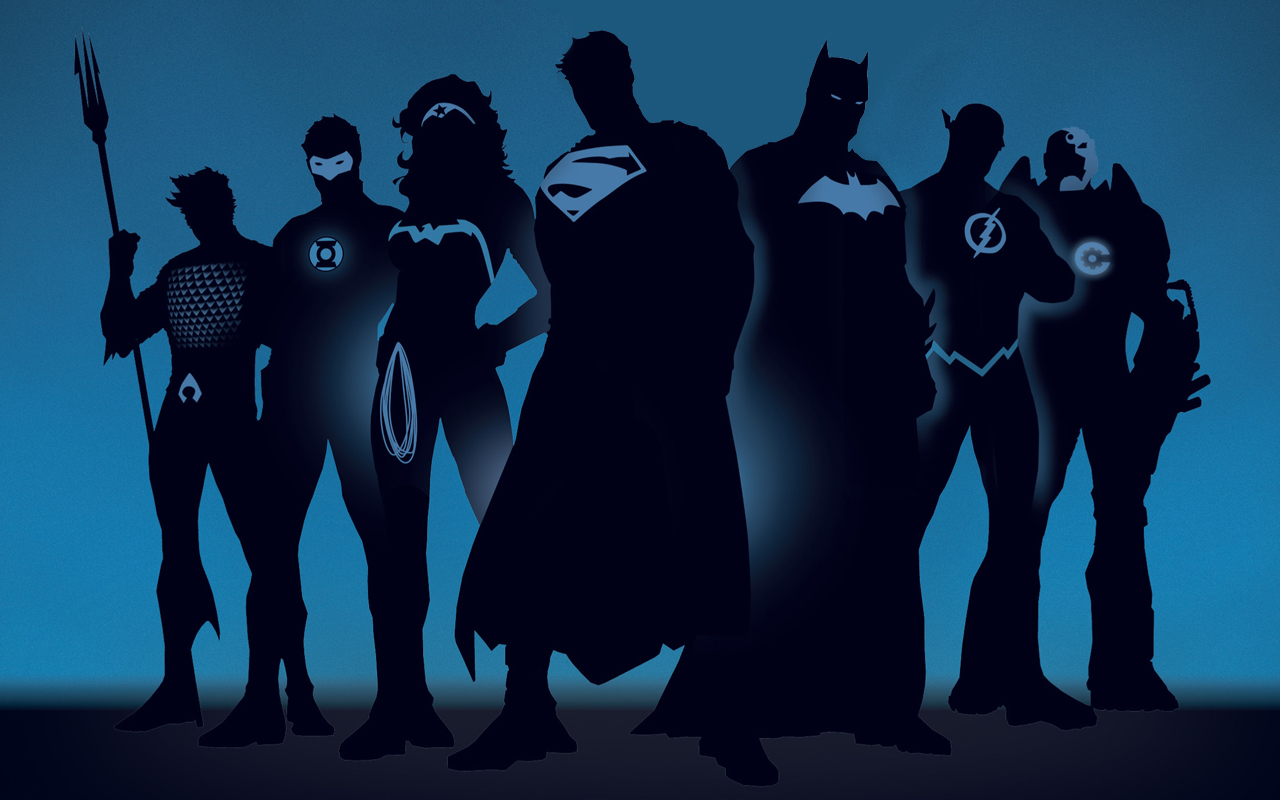 UPDATE: Director JAMES WAN (Furious 7) have officially been confirmed to direct AQUAMAN! Warner Brothers’ president GREG SILVERMAN stated that “The Aquaman film will be a major tentpole picture for us and James’s span of work has proven him able to take on any manner of project, bringing his incredible creative talent and unique voice to the material.” 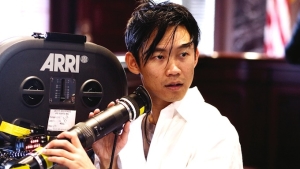 Wan will most likely tackle ‘Aquaman’ in spring 2016 after he finishes his commitment on ‘The Conjuring 2: The Endfield Experiment’.

UPDATE: Starting off from small budget horror flicks (Saw, The Conjuring), it looks like director JAMES WAN may be looking to tackle another potential big budget blockbuster. Coming off the massive success of ‘Furious 7’ earning close to $400 million and counting, Wan is now in early talks to helm AQUAMAN! 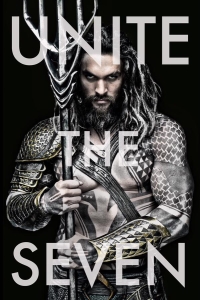 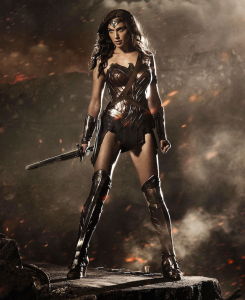 It only makes sense to have a woman direct a film about the ‘Amazonian Princess’ considering how the character is associated with female empowerment.

Not to be outdone by MARVEL’s recent announcement of their plans for ‘Civil War’, WARNER BROS. PICTURES just revealed the FULL SLATE of DC COMICS movies all the way up to 2020!

In a massive expansion of the Studio’s DC Entertainment-branded content, Warner Bros. Pictures and New Line Cinema will release a slate of at least 10 movies–as well as stand-alone Batman and Superman films–from 2016 through 2020 that expands this prized universe of characters:

Considering Warner Bros. have cast actor EZRA MILLER (The Perks of Being a Wallflower) as ‘The Flash’, this pretty much confirms that DC’s movies and T.V. universe (CW’s Arrow and The Flash) are totally separate.

Am I the only one here who thinks this is a TERRIBLE idea? BRIAN GUSTIN is doing a wonderful job as ‘Barry Allen’ on the CW’s THE FLASH. By the time the movie is release in 2018 audiences will already be attached to Gustin as the character. Unless Miller will be playing ‘Wally West’ instead of ‘Barry Allen’, recasting the character for the film is such a waste. 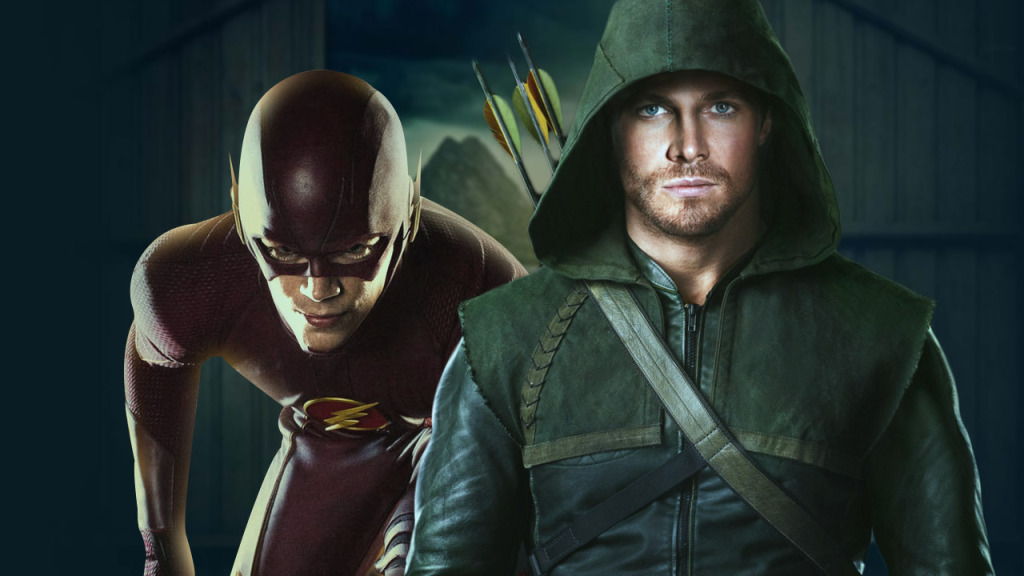 Same thing goes for STEPHEN AMELL as ‘Green Arrow’. If WB ever plans to add the archer into their future ‘Justice League’ films, I doubt they can find anybody else even close to what Amell brings to the role.