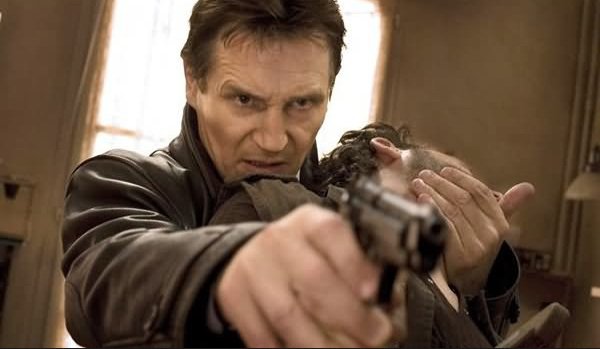 LIAM NEESON (Taken) continues his streak of action films as he have signed on to star in A WILLING PATRIOT directed by MARTIN ZANDVLIET (Land Of Mine).

The film will see Neeson playing a CIA agent who takes on a terrorist in an “elaborate game of cat-and-mouse”.

OPEN ROAD FILMS have acquired the U.S. distribution rights for the film. They also previously release Neeson’s 2011 hit ‘The Grey’.