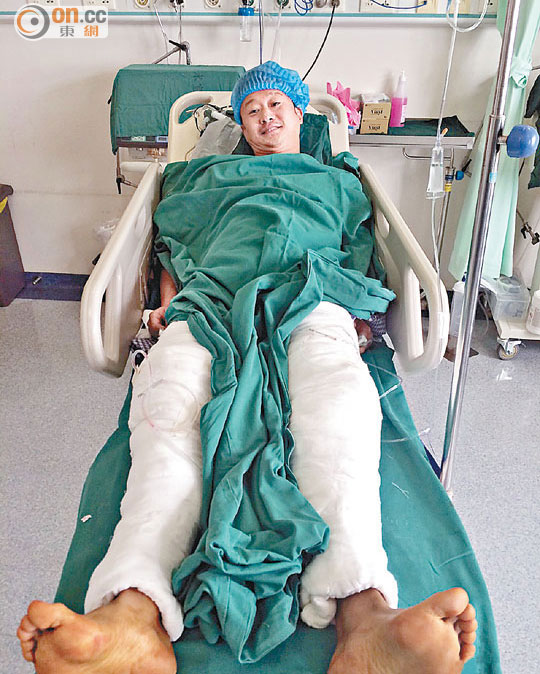 According to HKTOP10 martial arts star WU JING (SPL) have been posting photos of his leg surgery online stating that “his injuries were rather severe and he might not be able to work on another action film again.”

This is horrible news considering Wu Jing in my opinion is the clear successor to JET LI in terms of being the next action star with the same skill-set and charisma. 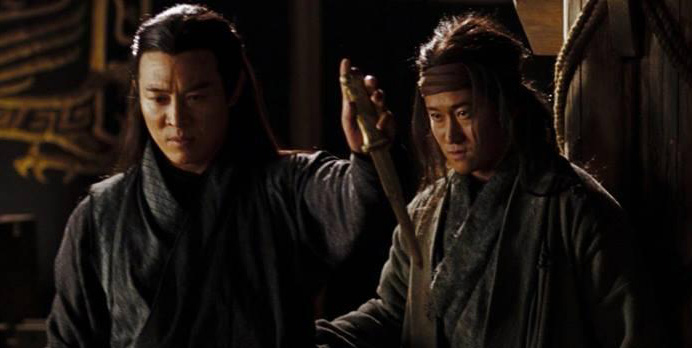 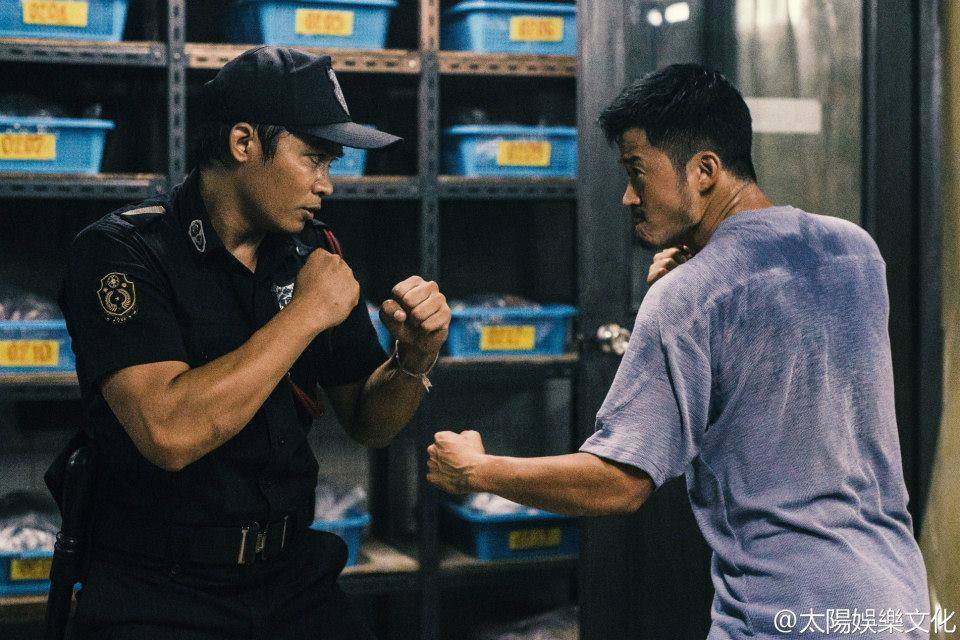 and SPECIAL FORCE: WOLF WARRIOR with action star SCOTT ADKINS (Undisputed 2), which he also directed himself. 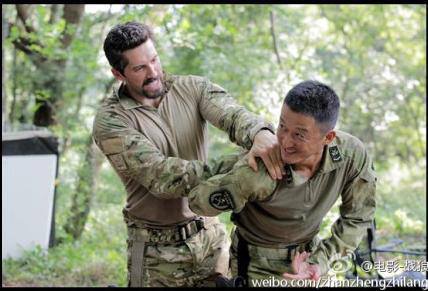 M.A.A.C. would like to wish WU JING a speedy recovery! Our prayers are with you!