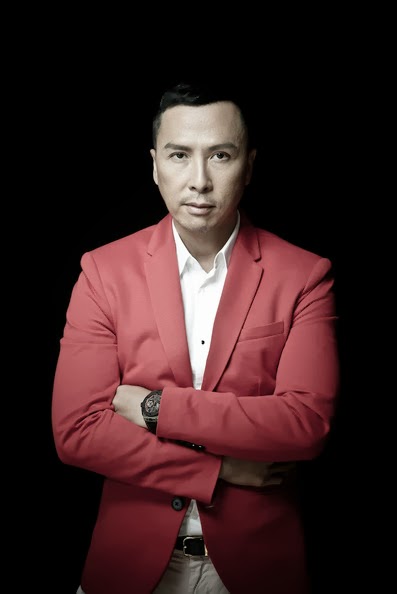 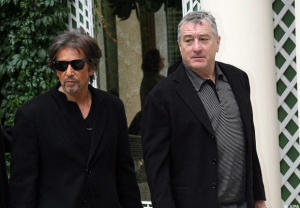 Looks like this will not only be an action flick, but an ‘acting’ heavy film as well considering these two veteran actors entering the mix. Hmmmmmm….maybe this can potentially be an Oscar contender? Wishful thinking, but you NEVER KNOW!

Looks like DONNIE YEN (Ip Man) will finally be starring in his first HOLLYWOOD leading role after having minor parts in BLADE 2, SHANGHAI KNIGHTS, and HIGHLANDER:ENDGAME. Yen have signed on to star in an English-language action film titled NOODLE MAN, which will be produced by MICHAEL SHAMBURG (Django Unchained) with Hong Kong director DAMING CHEN (HK’s version of What Women Want) at the helm.

The U.S.-China co-production follows “an ex-cop (Yen) from China who has all but given up on himself after a botched mission 15 years earlier killed his partner. He finds a new lease on life when the Chinese drug lord responsible walks into his noodle shop in New York’s Chinatown.”

Yen stated, “What we are doing here is not only very unique, but will hopefully serve as the model of merging the best from East and West. (Michael) understands the changing climate of the business and is very progressive in his approach.”

“Donnie’s wonderful blend of acting talent and martial arts makes him a unique star,” said Shamberg, who added he hoped to make a movie with global appeal.

Yen can next be seen in the action thriller KUNG FU JUNGLE alongside WANG BAOQIANG (The Iceman) and MICHELLE BAI (The Viral Factor). 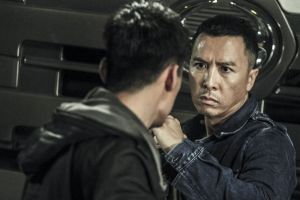 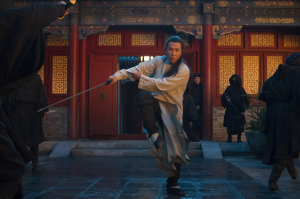 The premise of ‘Noodle Man’ sounds pretty interesting, but they definitely have to do something about that title. None-the-less, its just super exciting to finally see Donnie Yen in a full on LEAD ROLE in a modern-day setting Hollywood film!