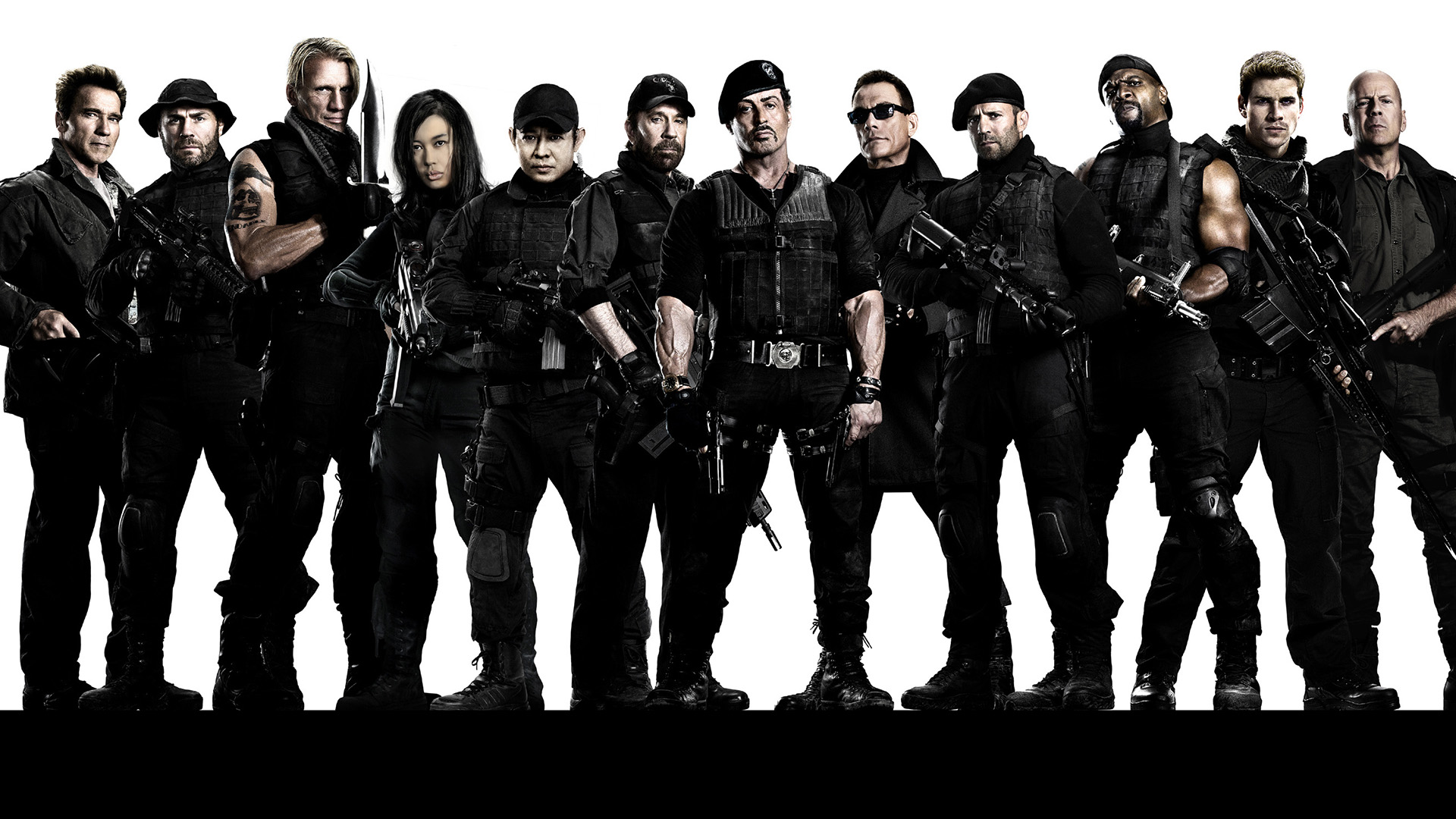 THE EXPENDABLES will be hitting the small screen as FOX is currently developing a TV series based on the successful action movie franchise.

SYLVESTER STALLONE, writer and star of the original film series, will be serving as executive producer alongside AVI LERNER and SHANE BRENNAN (NCIS).

The TV version is described as “a fun action drama that unites iconic TV stars as a new team of highly-skilled heroes who are on a mission to stop a dangerous terrorist.”

No casting have been made yet, but here is an idea: have CHUCK NORRIS (Walker Texas Ranger) return as his ‘Expendables 2’ character ‘Booker’ to lead the team on the TV series! 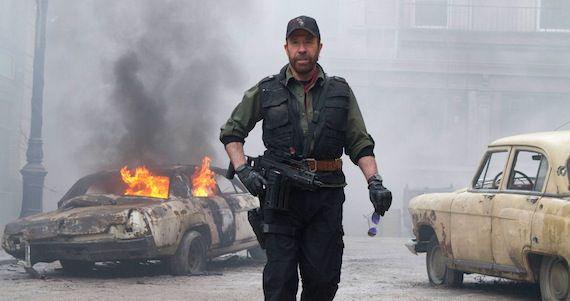 You think this is a good idea? Who else should they cast for the ‘Expendables’ TV team? Comment below!