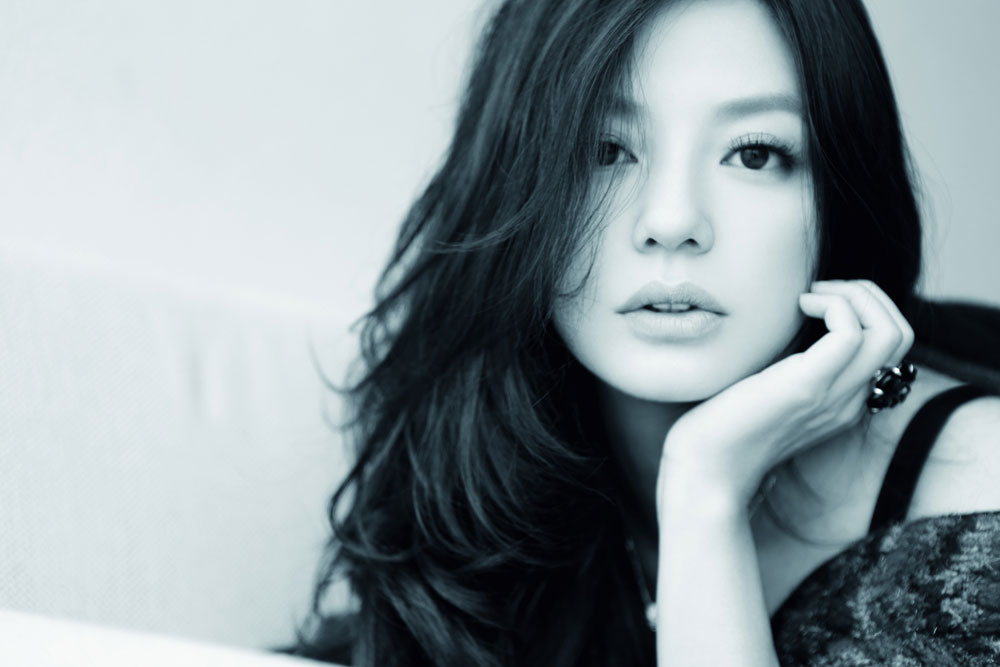 VICKI ZHAO is set to star in the sequel to STEPHEN CHOW’s smash hit 2013’s ‘Journey to the West: Conquering the Demons’. 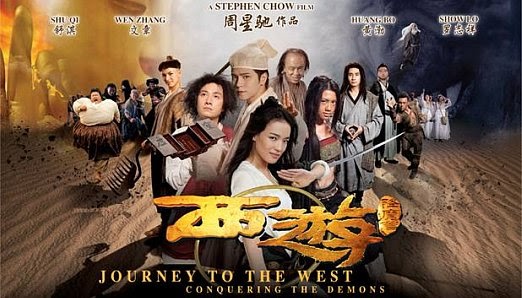 Chow will work behind-the-scene as producer for JOURNEY TO THE WEST 2 while TSUI HARK (Once Upon A Time In China) is set to take over the helm as director. This will mark only the second time Zhao will be collaborating with Chow since 2001’s ‘Shaolin Soccer’. However, this is not the only reunion as Zhao will also be reuniting with lead actress SHU QI. The pair worked together in 2002’s ‘So Close’, an action flick best descibed as Hong Kong’s version of ‘Charlie’s Angels’.

The original’s lead actor WEN ZHANG (Badges Of Fury) will also be returning and Chow will be writing in a new character for Zhao in the sequel.