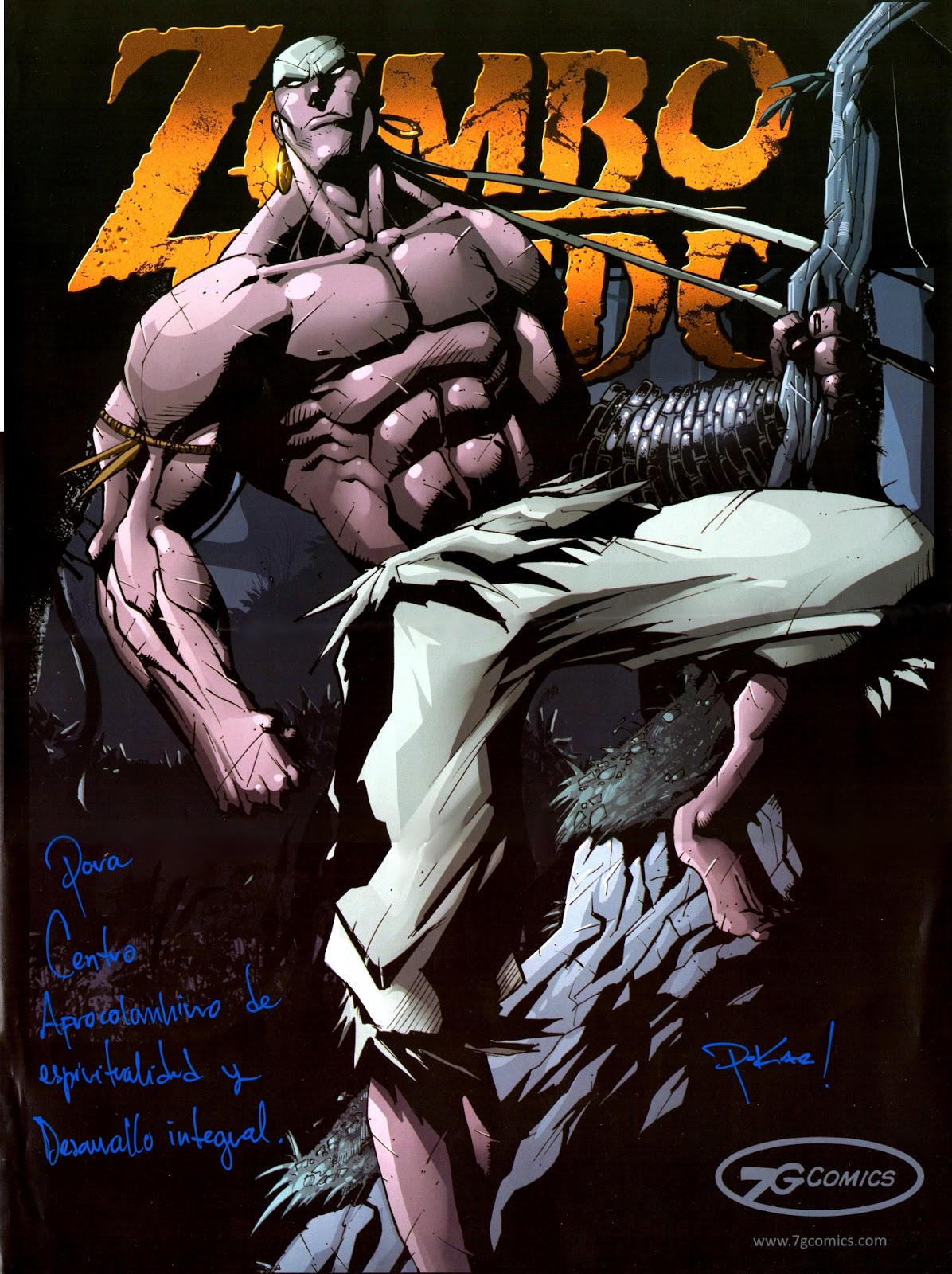 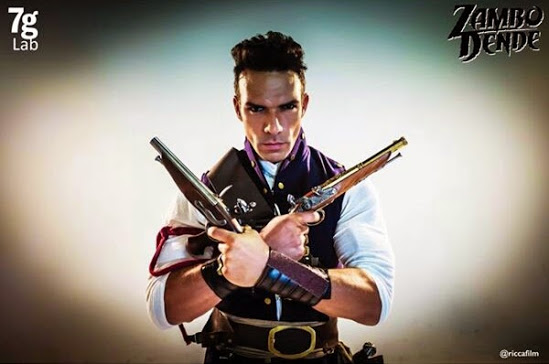 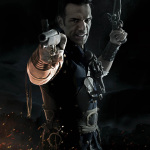 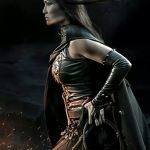 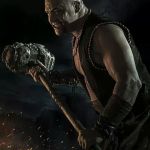 Shahlavi will next be seen opposite Jean Claude Van Damme in ‘Pound Of Flesh’ and the upcoming ‘Kickboxer’ reboot. 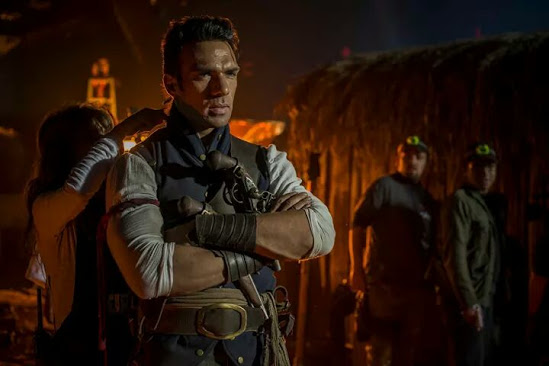 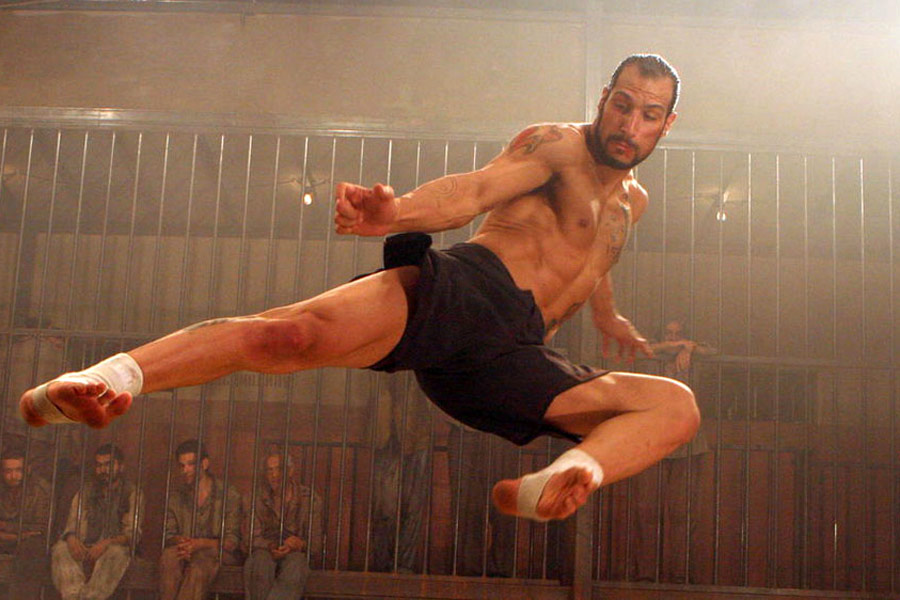 ‘Zambo Dende’ is based on “real life events about a child named Azuk who would rise from oppression to become a fighting force for the oppressed slaves of Latin America, ultimately foreseeing his royal destiny preset by the assassination of his mother.”

DARREN SHAHLAVI (Ip Man 2) and MICHELLE LEE (Blood and Bone) are also in talks to join the cast.