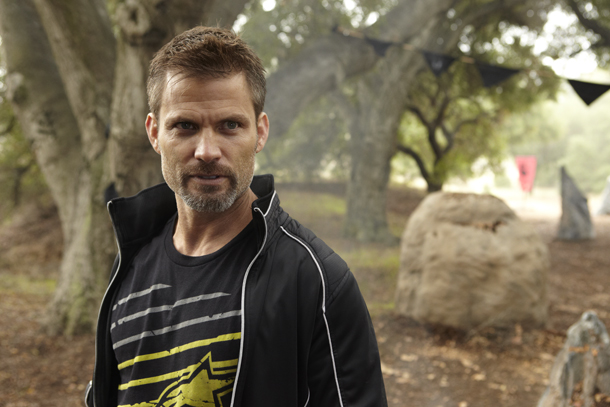 Best known for his role in the cult fan favorite ‘Starship Troopers’, CASPER VAN DIEN is set to star in a new action thriller called RELENTLESS.

Van Dien may be reuniting with his ‘Mortal Kombat: Legacy Season 2’ co-star MARK DACASCOS (Drive), who producers BRANDON RHEA (Fearless) and MIKE LEEDER (Pound Of Flesh) are in talks with for a key role in the film. 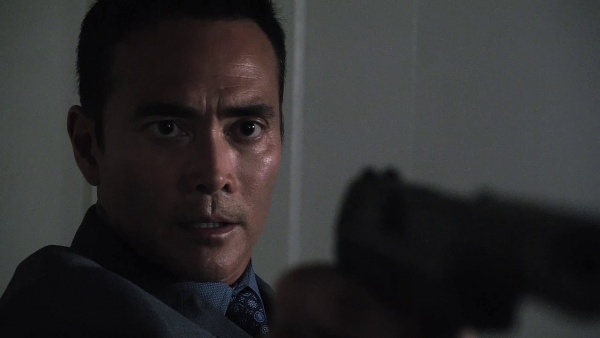 ‘Relentless’ follows a “former US Army Ranger (Van Dien) who gets caught in the middle of a war between rival Russian and Thai drug traffickers. The brutal murder of his friend and mentor – and the kidnapping of his girlfriend – leaves him no choice but to walk the road of vengeance…With the Thai Police on his trail thinking he’s part of the drug trade and a crooked DEA agent playing both sides against each other, there’s only one man he can trust, himself. The battle lines have been drawn and the final high octane, high impact battle will rage across the mean streets of Thailand!”

The film will be directed by JOHN MILTON BRANTON (Dark Power) with action choreography by BRAHIM ACHABAKHE, who have been a part of such high octane martial arts flicks like ‘Ninja 2: Shadow Of A Tear’, ‘Tekken 2’, and the upcoming ‘Pound Of Flesh’ with Jean Claude Van Damme and ‘The Mechanic 2’ with Jason Statham and Michelle Yeoh.