UPDATE: Here is a special glimpse at the fight between TONY JAA and PAUL WALKER!

UPDATE: One more clip to wet your appetite before the release on April 3rd! Here is a sneak peek of MICHELLE RODRIGUEZ vs RONDA ROUSEY!

UPDATE: We got another clip, this time teasing the final confrontation between ‘Dom’ and ‘Shaw’! 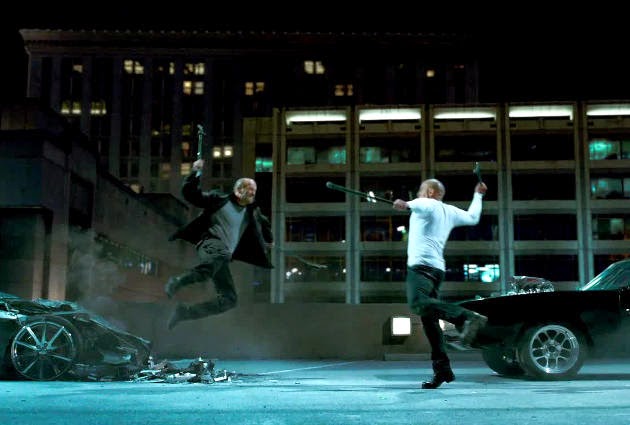 JASON STATHAM vs VIN DIESEL. Sh*t just got real…real FAST! Put on your seat belts and get ready for a wild ride on April 3rd!

For more exclusive clips from ‘Furious 7’, head on over to Comingsoon.net! 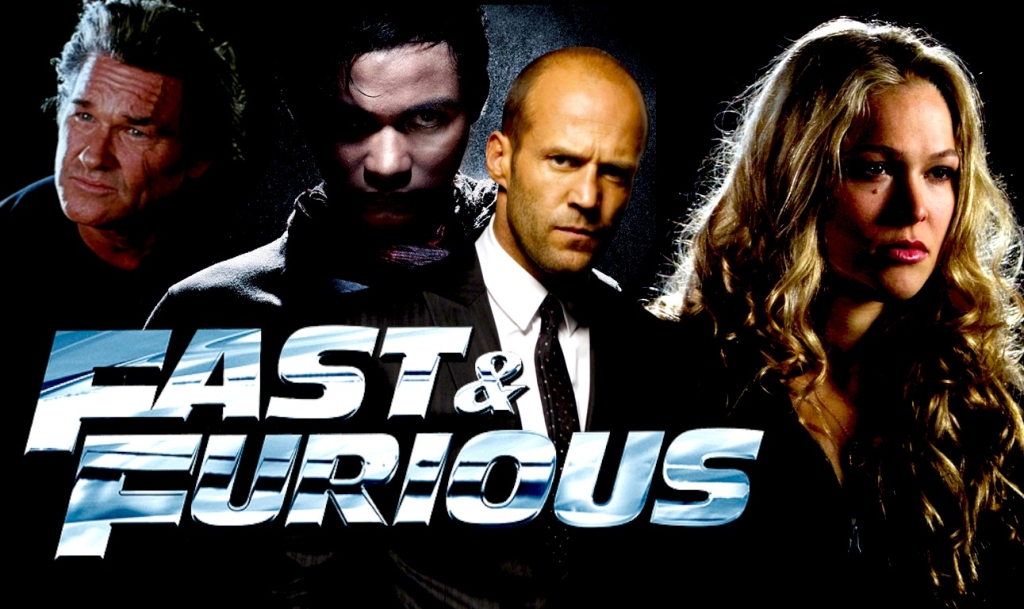 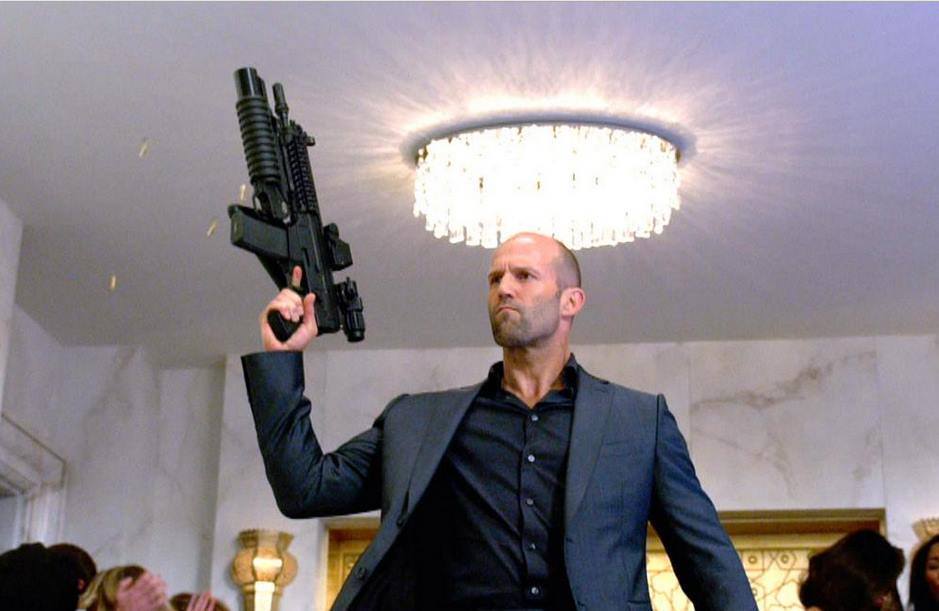 & BTS Featurette below! TONY JAA is spotted in action around the 2:14 mark and RONDA ROUSEY at the 2:50 mark! FURIOUS 7 will explode into theaters on April 3rd!

UPDATE: Check out the explosive FIRST OFFICIAL Trailer for FURIOUS 7!

Also have a look at the full Q&A session with the cast at the Trailer Premiere Event in Hollywood HERE. 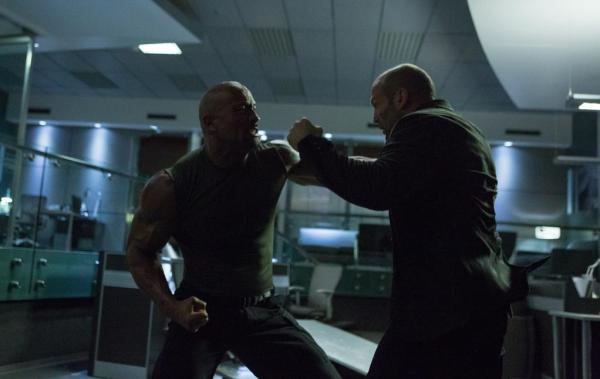 UNIVERSAL PICTURES have revealed a couple of new posters in light of the recent announcement that the first trailer is coming next week!

FURIOUS 7 sees the return of VIN DIESEL, DWAYNE ‘THE ROCK’ JOHNSON, MICHELLE RODRIGUEZ, JORDANA BREWSTER, TYRESE GIBSON, CHRIS ‘LUDACRIS’ BRIDGES, LUCAS BLACK, and the late PAUL WALKER in the latest installment of the highly successful franchise that started off as a small film about the dangerous world of underground street racing and have now transitioned into a globe-trotting action blockbuster.

How can you follow-up a film (Fast & Furious 6) that gross close to $800 million worldwide and make it even BIGGER? How about casting the who’s who of ACTION superstars to join the original cast including Thai martial arts star TONY JAA (Ong Bak), current UFC Champion RONDA ROUSEY (The Expendables 3), veteran actors KURT RUSSELL (Big Trouble In Little China) and DJIMON HOUNSOU (Guardians Of The Galaxy), and last but certainly not lease, action star JASON STATHAM (The Transporter) who will be the film’s main villain as teased in the end credits of ‘Fast 6’. 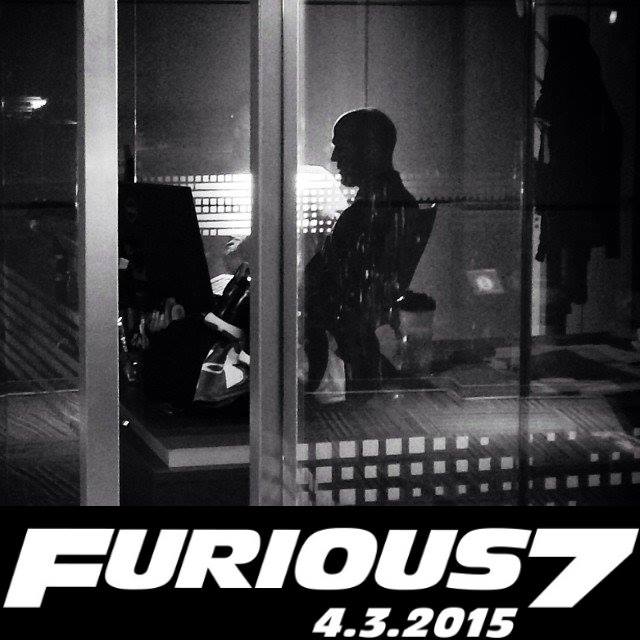 Stay tuned for the first trailer coming next week!