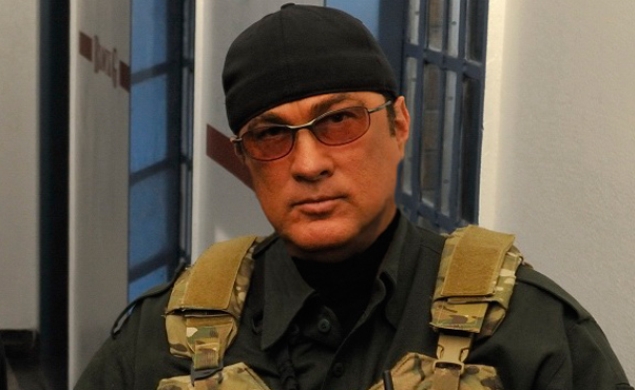 STEVEN SEAGAL is set to star in a $25 million action-thriller called CYPHER. The film is written and produced by Seagal himself along with SERGEI BESPALEV (Machete Kills). There is currently no director attached to the project.

Seagal will star as “a special forces operative who, frustrated with the bureaucracy of war, goes rogue and tries to exterminate terrorists being protected by the government.”

If the film will indeed make a theatrical release as planned, this will mark the first time Seagal will be on the big-screen as a lead since 2002’s ‘Half Past Dead’ (not counting his co-starring role in 2010’s ‘Machete’).