UPDATE: Check out the International Posters below! 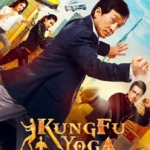 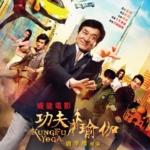 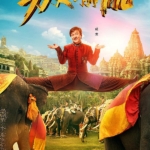 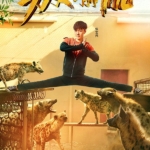 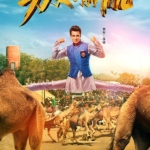 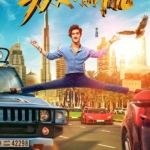 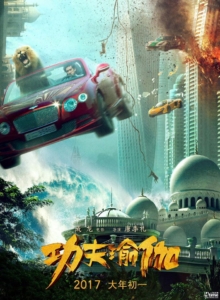 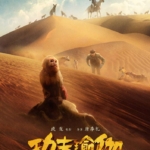 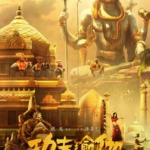 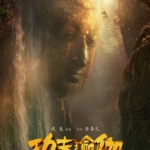 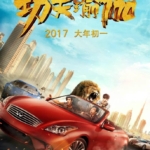 UPDATE: Check out the latest Poster! 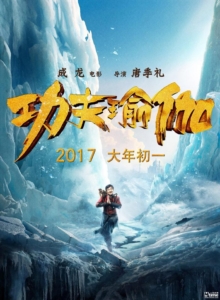 UPDATE: Have a look at the just released promo poster! 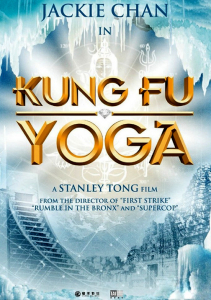 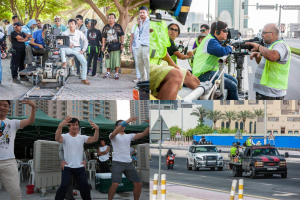 UPDATE: According to VARIETY production is set to be underway in Dubai! Director Stanley Tong stated: “We are greatly looking forward to filming parts of ‘Kung Fu Yoga’ in Dubai, and the locations we have selected perfectly complement the scenes we are shooting here. Dubai’s iconic skyscrapers and attractions are recognized around the world, and we are excited to work closely with Dubai Film and TV Commission to ensure an enjoyable and successful filming time in Dubai.” 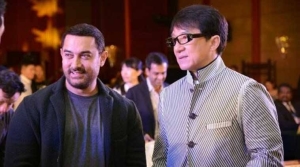 This marks the first time since 2005’s ‘The Myth’ that this duo have teamed up for a project. They have also prevously worked together on such action classics as ‘Police Story 3’ aka ‘Supercop’ and ‘Rumble In The Bronx’.

‘Kung Fu Yoga’ will be a co-production between Viacom18 Motion Pictures India and China’s Taihe Entertainment Corp. and Shinework Media. This will be the first of many future collaboration under a recently signed India-China co-production treaty.

Expect some famous Indian actors to join the cast as well.

Jackie can next be seen in the recently wrapped DRAGON BLADE directed by DANIEL LEE (14 Blades) and the action comedy SKIPTRACE directed by RENNY HARLIN (Die Hard 2, Cliffhanger).