The first TEASER TRAILER for the highly anticipated 7th installment of the franchise from a ‘galaxy far far away’, STAR WARS: THE FORCE AWAKENS (EPISODE VII) is finally HERE! And it is GLORIOUS!!!

The film is directed by J.J. ABRAMS, who will now have a God-like status to all Sci-fi fans around the world after successfully bringing the ‘Star Trek’ franchise back to the big-screen and now tackling ‘Star Wars’.

Check out the awesome FAN POSTER for the film below! 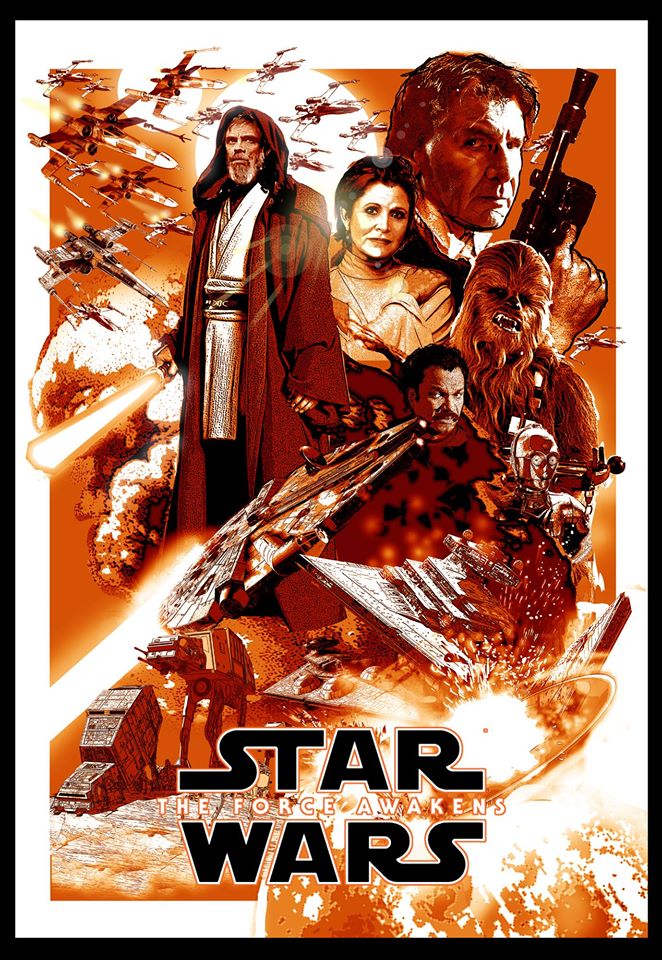