UPDATE: Check out the NEWEST Poster for WILD CARD! 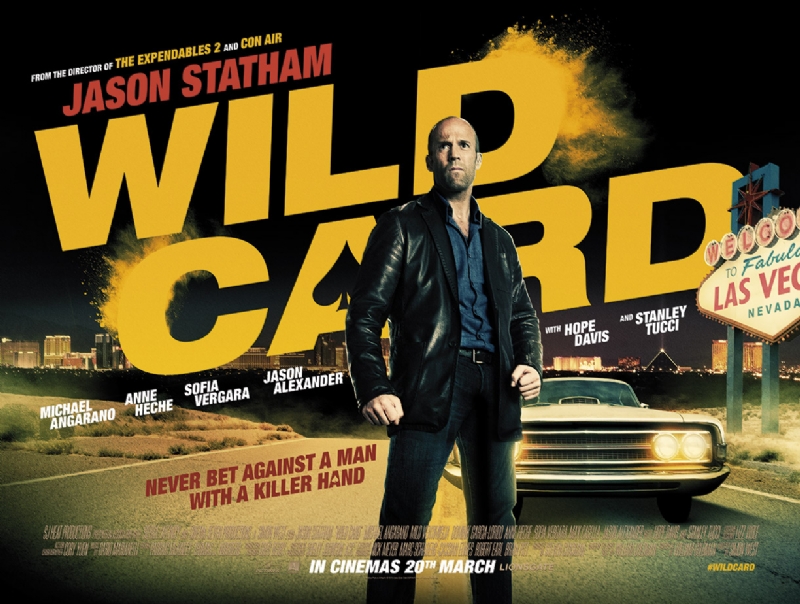 UPDATE: Have a look at this short but explosive “Holiday Clip” for WILD CARD. Today’s lesson: Do NOT be on JASON STATHAM’s naughty list. 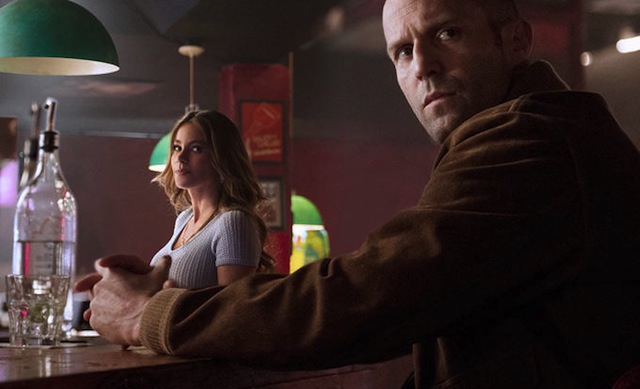 UPDATE: NEW Japanese Trailer! The Japanese definitely know how to put together a BADASS trailer. 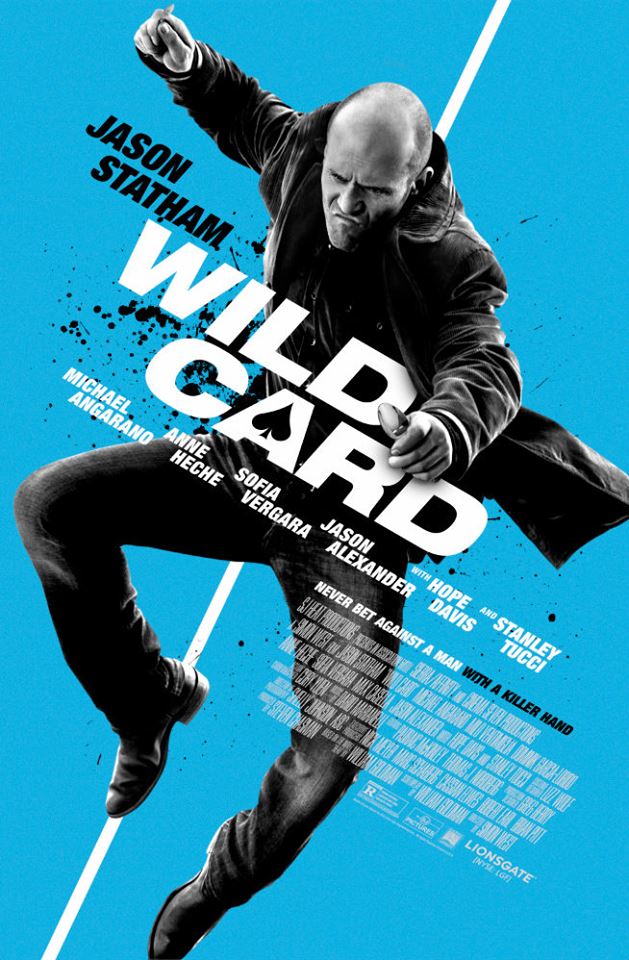 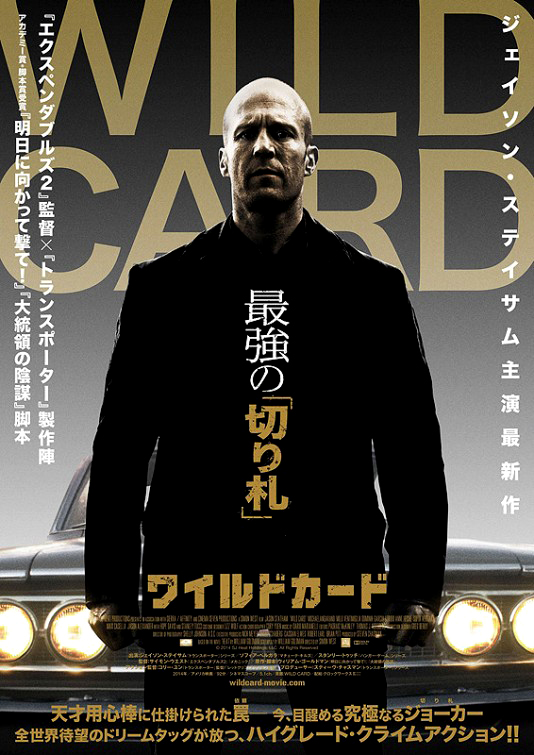 UPDATE: First Trailer is HERE plus new Poster (above)!

UPDATE: Check out the new U.S. poster for WILD CARD! JASON STATHAM (Furious 7) stars in WILD CARD, a remake of 1986’s HEAT starring BURT REYNOLDS. The film is based on a novel by screenwriter WILLIAM GOLDMANN (The Princess Bride) and Goldmann himself will also be writing the screenplay for this remake. The plot follows a gambling-addicted bodyguard in Las Vegas, out to protect his friends from the mob.

Statham will be re-teaming with his ‘Expendables 2’ and ‘The Mechanic’ director SIMON WEST along with his ‘Transporter’ action choreographer, Hong Kong’s COREY YUEN (Fong Sai Yuk, So Close).

A press release for the film describe it as “a ‘fun’ but ‘tightly-wound’ action thriller, and makes special note that Statham’s character refuses to use a gun – instead opting for hand-to-hand combat and weaponry.”

With Yuen taking care of the ‘hand-to-hand’ combat, expect a lot of ass-whoopin’ ‘Frank Martin’ style!

Check out the French poster below. As you can see, the film will be called JOKER in France.