UPDATE: Check out the NEW Poster below! 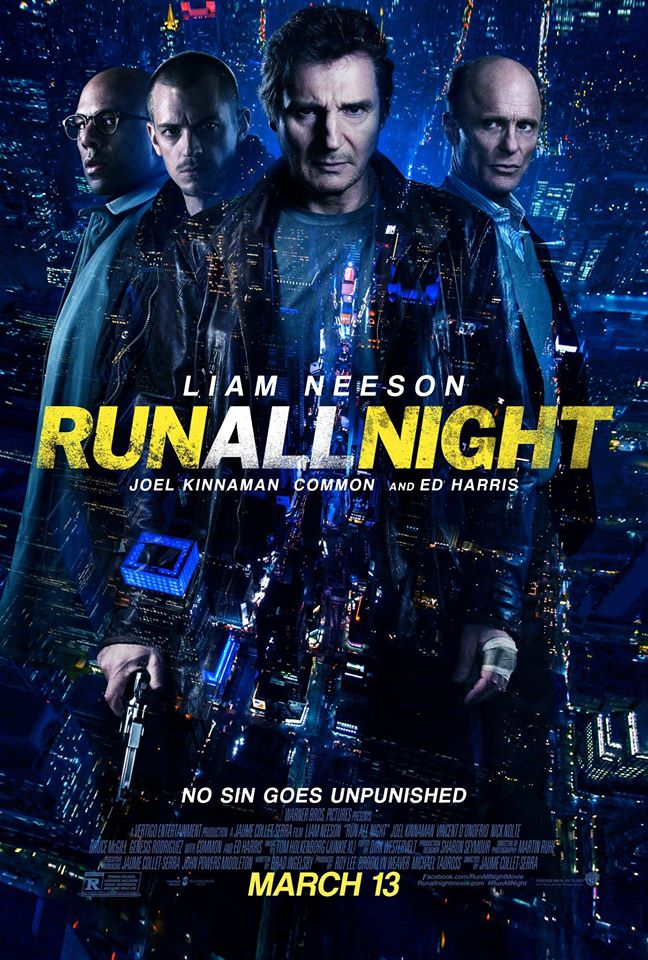 After dominating the box office this weekend with ‘Taken 3’, LIAM NEESON is back at it again with another action-thriller RUN ALL NIGHT co-starring ED HARRIS (The Rock), JOEL KINNAMAN (Robocop), and GENESIS RODRIGUEZ (The Last Stand). Check out the first trailer below!

The film follows an aging hitman (Neeson) who is forced to take on his brutal former boss (Harris) to protect his estranged son (Kinnaman) and his family. 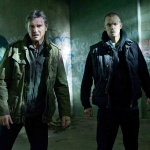 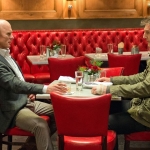 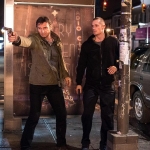 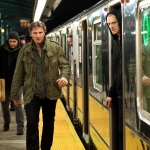