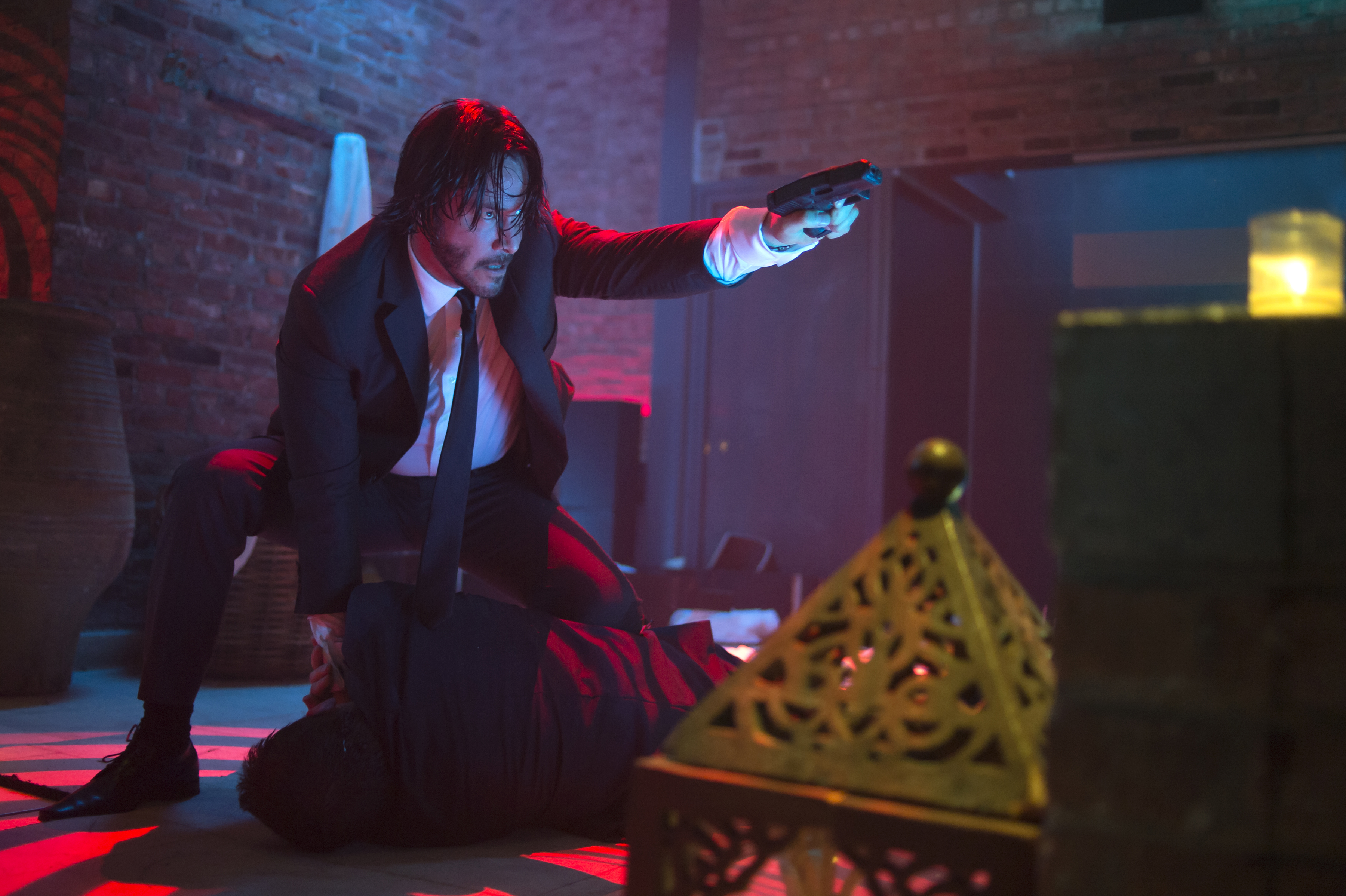 After scoring close to $80 million world wide at the box office on a $20 million budget, it looks like action fans will soon get another wicked installment of JOHN WICK!

Via MOVIES.COM, stuntman turned directors duo CHAD STAHELSKI and DAVID LEITCH spoke about what to expect in a sequel to ‘John Wick’:

“We’re in development right now. We have ideas for days and without blinking twice we know we can outdo the action from the original,” Stahelski said. “It’s the matter of story and how much you like the character. That’s always the most important. If there’s great action but you have a character that no one likes and doesn’t have charisma you’re not going to watch it. Look at any great action star, whether it’s Harrison Ford or Liam Neeson or Robert Downey Jr., pick a name, you love the guy first. Good action, bad action, you just love them in action. So we want to make sure we have a story and a character that everybody loves and then we’ll dress it with action that we promise will be awesome.”

“You gotta go on a journey with the guy and have to like the guy,” Leitch added.

No words yet on if star KEANU REEVES will return, but that is most likely the case since a ‘Wick’ sequel would not make sense without Wick himself.

Stahelski and Leitch is also in early talks to direct CHRIS PRATT (Guardians Of The Galaxy) in ‘Cowboy Ninja Viking’, which follows the story of a man who suffers from multiple personality disorder and is put into a government program to be turned into a super-soldier with the attributes of a cowboy, a ninja and a viking.