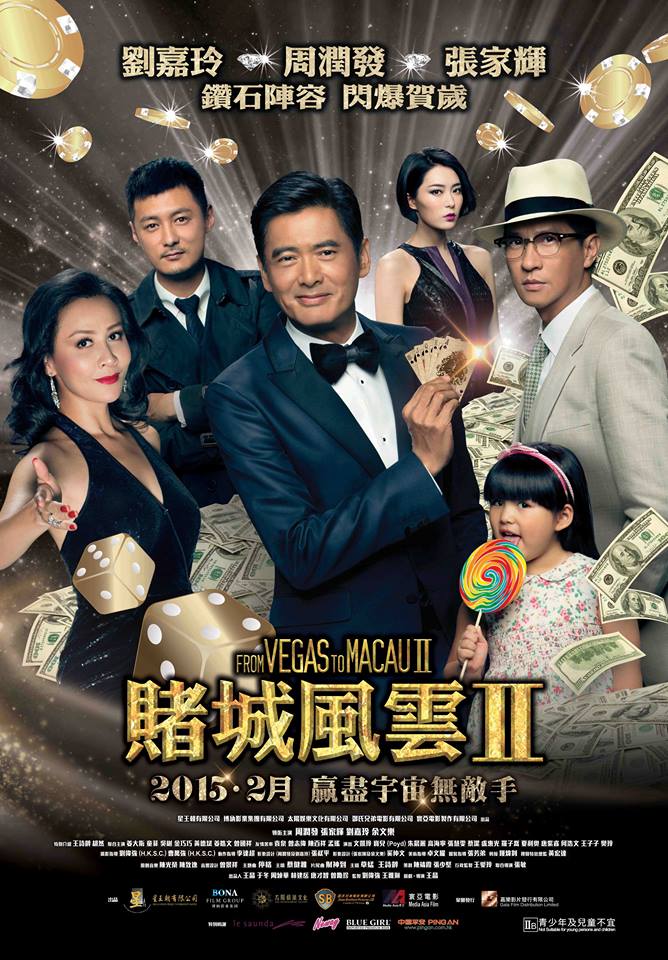 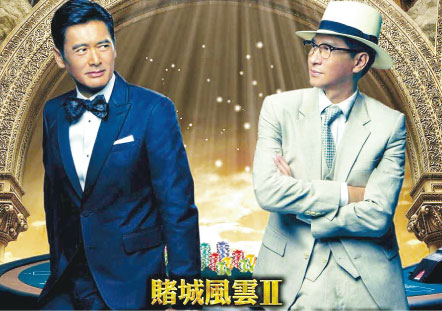 In addition to NICK CHEUNG (Unbeatable) and CARINA LAU (Young Detective Dee) joining the cast, SHAWN YUE will replace his former co-star from ‘Dragon Tiger Gate’ and ‘Invisible Target’ NICHOLAS TSE in the upcoming sequel to FROM VEGAS TO MACAU. 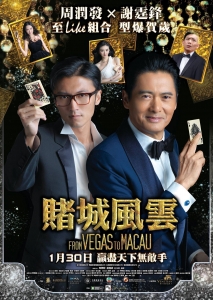 FROM VEGAS TO MACAU 2 aka GOD OF GAMBLERS 5 will once again be directed by WONG JING with returning leading man CHOW YUN FAT. There were rumors that Nicholas Tse’s departure from the series was due to money, but director Wong Jing clarified that it was merely scheduling problems: “No. It has nothing to do with money. It’s just that the schedules couldn’t be coordinated, so we won’t be able to collaborate this time.”

The film will start principal photography in June.