UPDATE: Best known for his role as ‘Dae Han Park’ opposite his brother Phillip Rhee in 1989’s ‘Best Of The Best’, veteran stunt coordinator SIMON RHEE (Captain America: The Winter Soldier, Terminator: Genisys) have joined the crew of EXTRACTION according to his recent tweet!

Working with #Gina Carano in #Extraction in #Alabama. She is so nice n deadly# #love my #stunt Coordinator life. pic.twitter.com/iVW6Y26tzZ

Former MMA superstar GINA CARANO (Fast & Furious 6, In The Blood) have been quite busy lately. Since wrapping up BUS 657 (with Robert De Niro and Dave Bautista), Carano went on to film KICKBOXER: VENGEANCE and have been attached for a role in the highly anticipated comic book film DEADPOOL. Now comes news that she have signed on for another high profile action flick called EXTRACTION co-starring BRUCE WILLIS (Die Hard) and KELLAN LUTZ (Expendables 3). 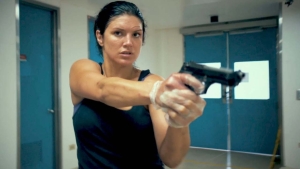 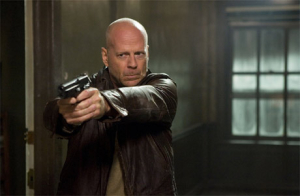 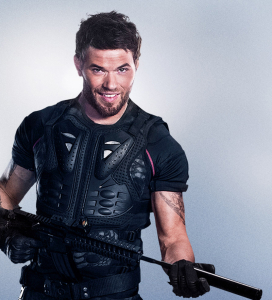 The film is directed by STEVEN C. MILLER (Submerged) and follows CIA rookie agent Harry Turner (Lutz), who sets out to find his kidnapped father (Willis) against the agency’s wishes. Carano plays Victoria, a tough field operative assigned to hunt down Harry.