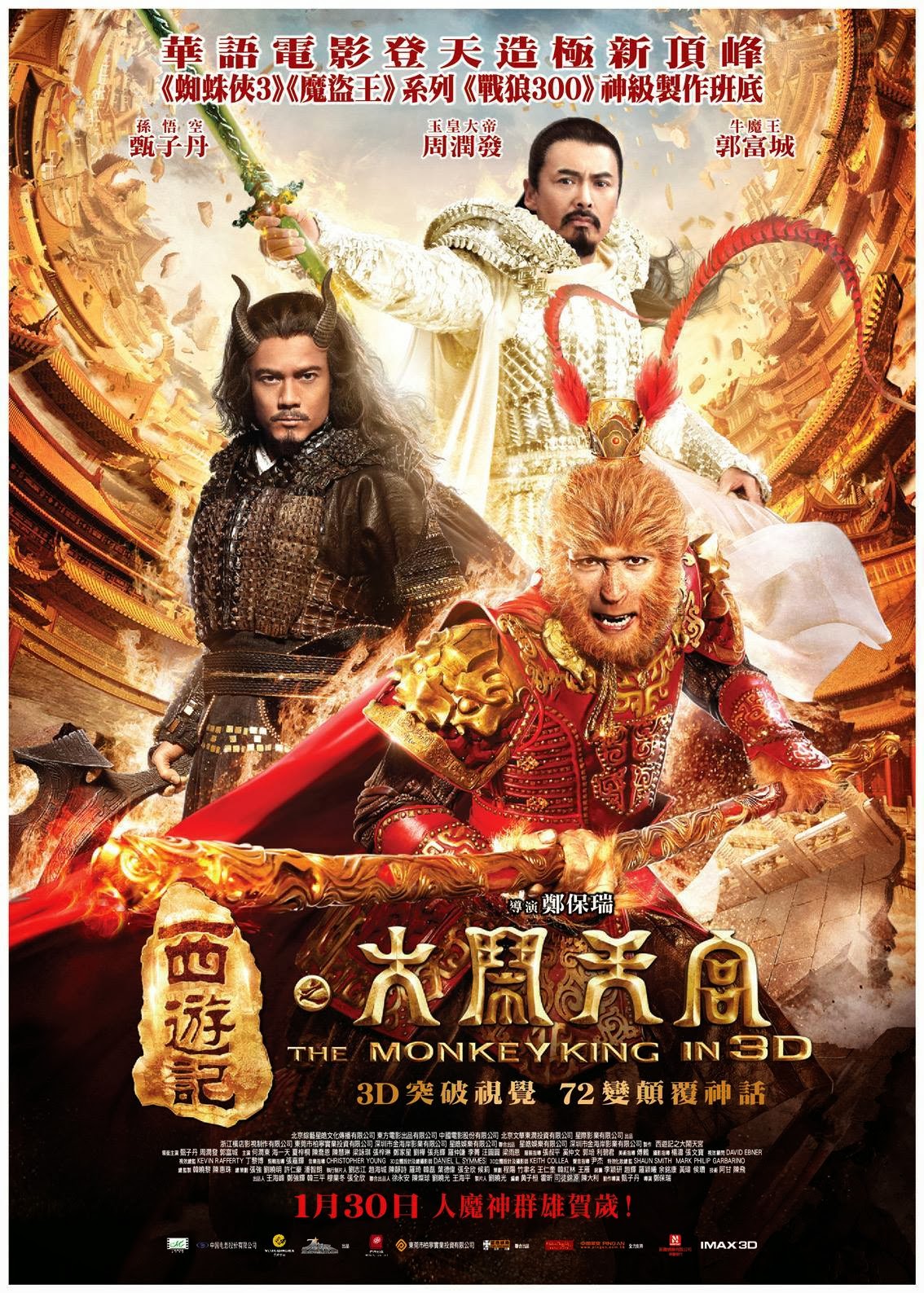 SOI CHEANG directs this prequel to the classic story of ‘The Monkey King’ depicting the origin of Sun WuKong, played by go-to action ‘King’ DONNIE YEN (SPL, Flashpoint). Donnie, under unrecognizable make-up, gives a very playful and spirited performance as WuKong. From the way he walks to his facial expressions, Donnie really do capture the ‘monkey’ mannerism pretty well. I really do applaud Donnie for going out of the box and playing a role unlike anything he have ever done before. 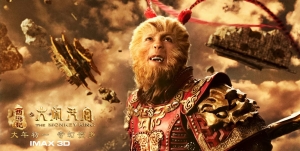 CHOW YUN-FAT and AARON KWOK added some extra box office star power to the mix, playing Jade Emperor and Bull Demon King. Chow can pretty much walk through any role and makes it cool, and the Jade Emperor is no exception. 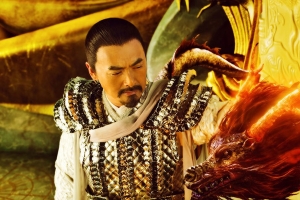 As for the Bull Demon King, Aaron is no stranger to special effects filled epic spectacles (ex.The Storm Riders, The Storm Warriors), so he felt right at home with this role. 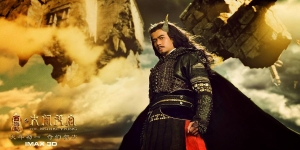 As for the action, there was way too much special effects for my personal taste. I am not gonna put this against it because it is expected in these type of films. But what bugs me is that the CGI looks AMAZING at times and at other times it looks straight up horrible (like it was unfinished). The highlights gotta be when Donnie shows off his bo staff skills. Sun WuKong wielding his bo staff is just too cool not to like.

All in all, when the CGI was looking good combined with Donnie’s awesome performance as Sun WuKong, the results were pretty spectacular. Sadly, it was not for the full duration of the 2hr running time.